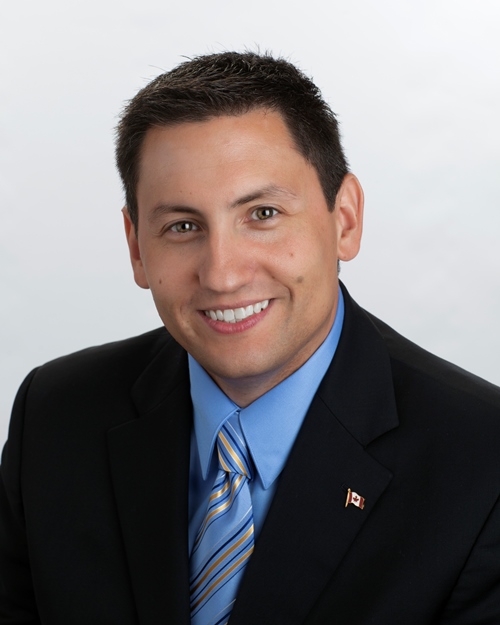 Haliburton-Kawartha Lakes-Brock Conservative MP Jamie Schmale has clarified his position on basic income, saying he’s all for the pilot if Ontario Works is eliminated and the boutique tax credits go.

Schmale, who was not as specific in his first interview with The Lindsay Advocate, clarified his remarks on The Advocate’s active social media presence on Facebook.

“I think what didn’t come out clearly…is I am supportive of basic income if the civil service is substantially reduced,” Schmale wrote on Facebook.

“If basic income is a switch from the current way of doing things (Ontario Works, boutique tax credits), then absolutely! However, if this pilot program is in addition to our sizable bureaucracy and complicated tax system, the program will be unaffordable. At the end of the day though, people keeping more of the money they earn is a good thing and that is what the basic income does.”

The study, first announced in April of this year, is going to measure whether a basic income can better support vulnerable workers, improve health and education outcomes for people living on low incomes, among other indicators.