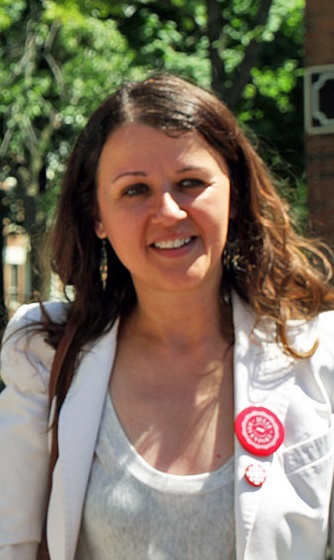 Prime Minister Justin Trudeau previously signaled that he isn’t in a hurry to endorse basic income yet. The government is still due to unveil details of promised new national programs, such as a child-care system and pharmacare.

Trudeau told Liberal party supporters in a virtual town hall back in December that basic income is “not something that we see a path to moving forward with right now.”