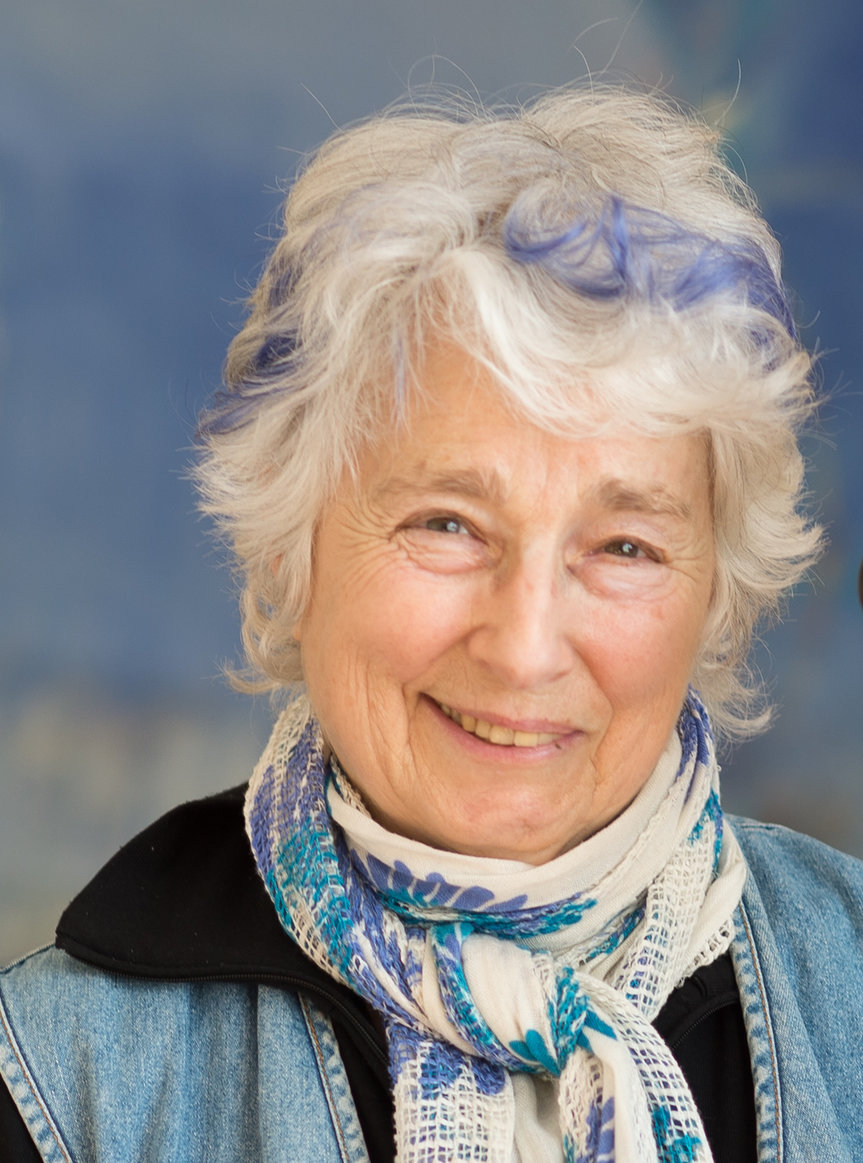 Until recently, Canadian austerity proponents have not paid a lot of attention to basic income. But now that governments are taking it up, things are changing.

The one influential study from the right, the Fraser Institute Report (January 2015), has become a major resource for conservative policy analysts appearing in the media these days. They are repeatedly defining basic income in its right wing version, as if that’s what it must be. There has been no comparable study from progressive analysts to help us counter this trend.

Ontario is about to launch a basic income pilot; Quebec is exploring ways to implement basic income provincially; the PEI Legislature has voted unanimously to urge the Provincial Government to seek a partnership with the Federal Government to begin a trial project for the entire Province; a few Federal MP’s, Senators and government officials are talking about studies and pilots.

Without a doubt, there will be pilots designed over the next while and they will affect the shape of future Canadian programs. The risk of a perverse conservative vision of basic income coming to dominate public discourse is growing, but designs conforming to austerity approaches will be disastrous.

Austerity policies don’t work. Even the IMF itself has finally acknowledged that. Yet austerity thinking continues to influence our governments. Without strong push-back, it will frustrate the potential for humane, sensible and effective basic income designs, kyboshing all anticipated positive outcomes.

Many studies have demonstrated basic income’s power to rejuvenate local economies as well as to provide significant downstream savings in, for example, health and security among other expensive social costs. These objectives are shared by conservative thinkers, but we won’t see those results if the upcoming trials are conceived in austerity and brought forth in stinginess.

Austerity versions of basic income would ‘marketize’ virtually all social services now available to those receiving social assistance, substituting a single cash payment for them.  This is wholly unrealistic and would be catastrophic for those receiving social assistance now. Fear of this result has caused some influential anti- poverty activists  to argue against basic income itself lest people end up still worse off than they now are. This fear is not foolish. But the answer is not to settle for an increase in rates or minor improvements in the current system, but to join forces to see to it that effective and humane values govern the pilot designs. The last thing we need is to leave it to right wing thinkers to define what basic income is or should be. Canadians must be able to hear and read confident and competent progressive articulations of basic income, solidly based in evidence with careful analyses of design issues in the context of Canadian federalism.

In Canada, basic income is backed by many local, provincial, and national health care, food security and social justice organizations, as well as by mayors, municipal councils, a variety of Members of Parliament and Members of Provincial Parliaments from all parties, as well as the drafters and supporters of the Leap Manifesto.

A wealth of research is available detailing positive results of many basic income experiments conducted abroad, and of course there’s Dr. Evelyn Forget’s seminal work on Canada’s Mincome experiment in the 1970s in Manitoba. But more work on design challenges is needed, especially work tailored to the contemporary world and Canada’s multi jurisdictional income security systems.

An adequate, fairly funded and well designed basic income will improve life not just for welfare recipients, but also for the working poor, people with disabilities, low income seniors, disadvantaged children, and those in part-time or precarious work. Income sufficiency, though only one strand in an adequate safety net, is a necessary one.

Furthermore, automation is taking over more and more workplaces. Robots don’t get sick and need no pay, but they also have no money to spend.  Humans will need to find other ways to provide for themselves, and businesses other ways to generate demand for what they supply. So, business leaders are beginning to see the importance of basic income as well. We all need to adjust to a world where more and more jobs are taken over by robots. The “work ethic” can no longer drive our sense of social and moral worthiness or govern our social support programs.

Progressive thinkers who resist basic income, choosing instead to argue for more and better jobs, or increases in welfare rates, seem unable to move past time worn positions that have produced little in the way of real advances either for workers or for people receiving benefits.  Nor do those thinkers come to grips at all with automation.  They are undermining the progressive campaign for basic income, leaving the austerity discourse to occupy the terrain.

The more and better jobs argument, while important of course, is now inadequate to the need. Precarity and technological unemployment are restructuring the world of paid labour beyond the power of any government to reshape fundamentally.

Capital is well served by these changes and people could be protected from, and to a large extent served by them, so long as the new forms of work are firmly regulated and livable wage levels are legislated. But what of an adequate and reliable source of income apart from the jobs being lost so rapidly to automation? What alternative other than basic income is there to deal with galloping technological unemployment?

As for the welter of differing Provincial welfare programs,  even with better rates their punitive, humiliating, and ineffective approach to social assistance can’t be a path to a future any of us wants to see unfold. Even improved welfare rates and services will do nothing for underemployed people. Nor will they relieve the ongoing stress of Canadians who realistically fear they’ll lose their jobs and tumble right into the welfare maw.

Basic income – the progressive, forward-thinking version – will be transformative and must be the version to prevail in the months and years to come.

— Toni Pickard is co-founder and coordinator of the Kingston Action Group for Basic Income Guarantee.