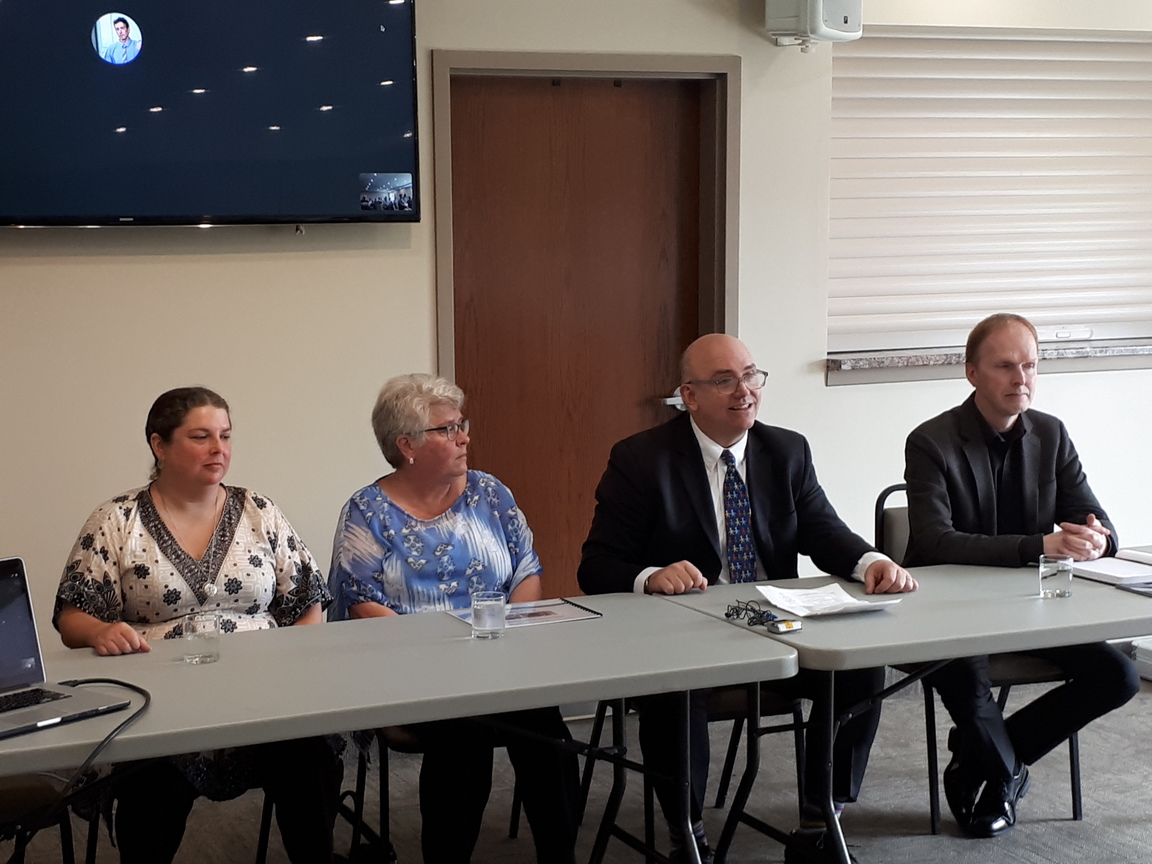 “We are busy preparing our case,” Perry notes. “Evidence takes time and we have to give the government time to respond to our materials before the case is heard. Courtrooms are also very busy these days and the dates have to work for all the parties involved.”

The second legal challenge is a class action lawsuit for damages over breach of contract for cancelling the basic income pilot project without notice halfway through. However, if the request to overturn the Minister’s decision to cancel the basic income is successful in January and the program continues, the class action lawsuit will not be necessary.

“We will be ready to go ahead with the class action right away if we have to,” Perry says. If the class action does have to proceed in the new year, public notice and advertising will inform participants how they can become part of the lawsuit to claim any damages from the cancellation.

In April of last year, the then Wynne government announced it would be testing a new social program – basic income – in Hamilton, Lindsay and Thunder Bay. The program provided up to $16,989 per year to 4,000 Ontario residents who qualified, with no stipulation as to employment status. Many participants were working already but not making ends meet. On July 31, the Ford government announced the basic income pilot program was to be cut. The government later specified the program will end as of March 2019. About 2,000 of the participants were from Lindsay.

The basic income has had a profound impact on participants. One of the representative plaintiffs in the lawsuit, Tracey Mechefske of Lindsay, had used the additional income to pay marketing and sales space fees for her small business. Now she will soon not be able to purchase the supplies to make her products to sell.

Another plaintiff, Grace Hillion, was able to enroll in school to train in broadcasting. Hillion had planned the tuition payments on three years of basic income.

Participants from Hamilton and Thunder Bay have shared similar stories – buying more professional clothing for work, putting their car back on the road to job hunt, feeding their kids better, renting a safer apartment (with windows) – which reveal how the basic income pilot had been working to inspire people, get them back included in society, and break the cycle of poverty.

As basic income recipient and plaintiff in the lawsuits, Dana Bowman, shares: “I felt accountable again. I was more independent and felt more self-worth as I could budget my finances rather than having no extra money after rent and a bit of food each month on ODSP. I paid my bills and was able to join my working friends for lunch sometimes. I was also looking into a two-year college program to get back working and help others.”

Following political protests, letter campaigns and engagement of politicians, the legal action was undertaken. In the past few weeks, 100 CEOs – mainly of small and medium-sized businesses – wrote to Premier Doug Ford in support for continuing the basic income. More than 850 health care providers, including Lindsay doctors, have since done the same.

The plaintiffs have stated publicly that they will withdraw their legal action if the government continues the basic income, including the research and data collection.

Participants in the basic income pilot wanting more information on the lawsuits, especially the class action, can email:[email protected].