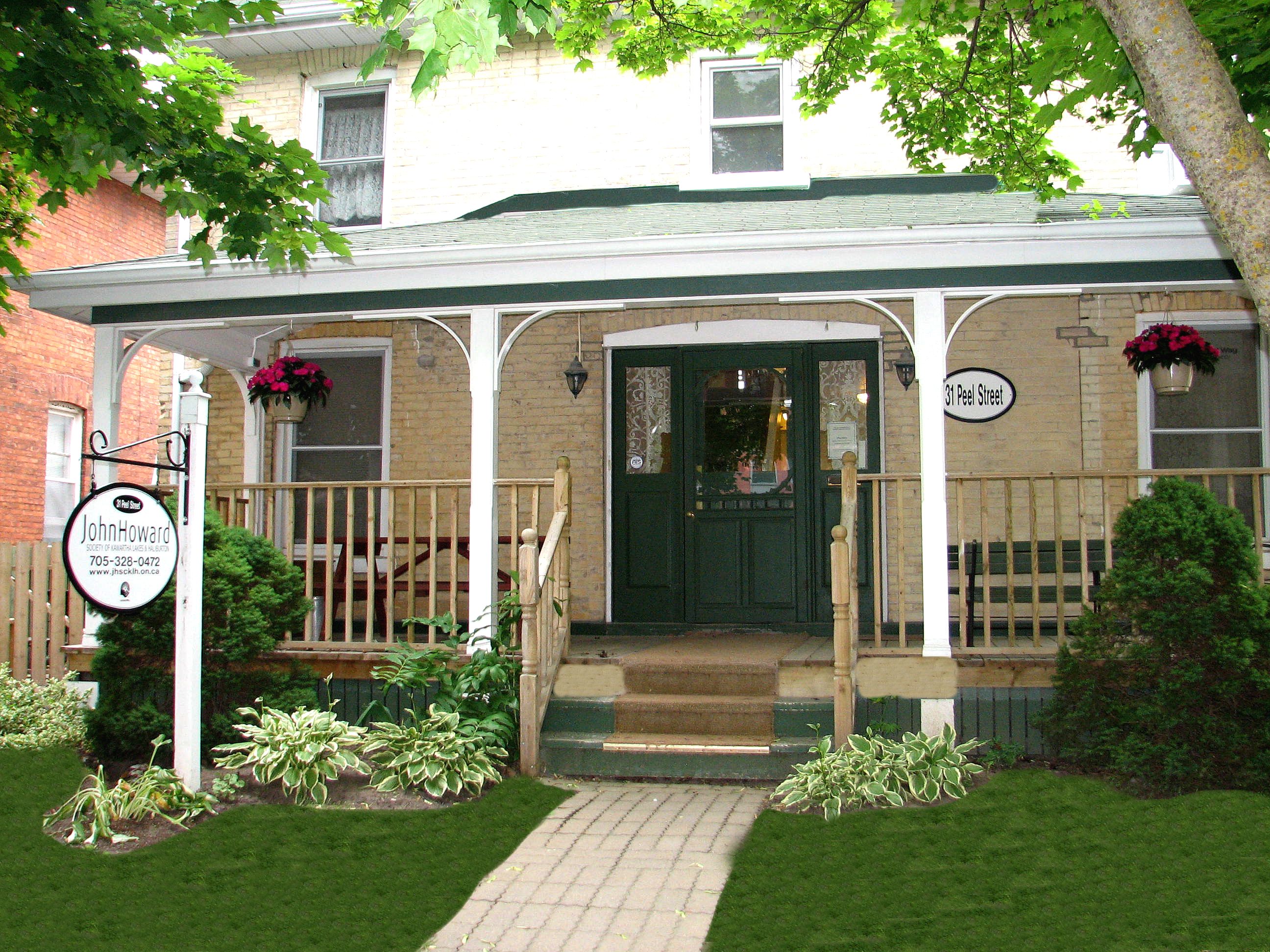 The executive director of Lindsay’s John Howard Society, Laura Maw, says she expects the basic income pilot project “will have a positive effect on the community.”

Lindsay is one of three centres in Ontario that will test the Province’s new basic income guarantee pilot this year. A basic income ensures everyone an income sufficient to meet basic needs and live with dignity, regardless of work status.

The John Howard Society of Kawartha Lakes and Haliburton, based in Lindsay, offers programs that aim to “prevent repeat offences among individuals who have been in conflict with the law, and prevent delinquent behavior among youth who may be at risk of offending,” according to their website. Maw emphasizes the Society also has many programs that are not “justice-based” at all, such as transitional housing, literacy and basic skills, and various youth programs. 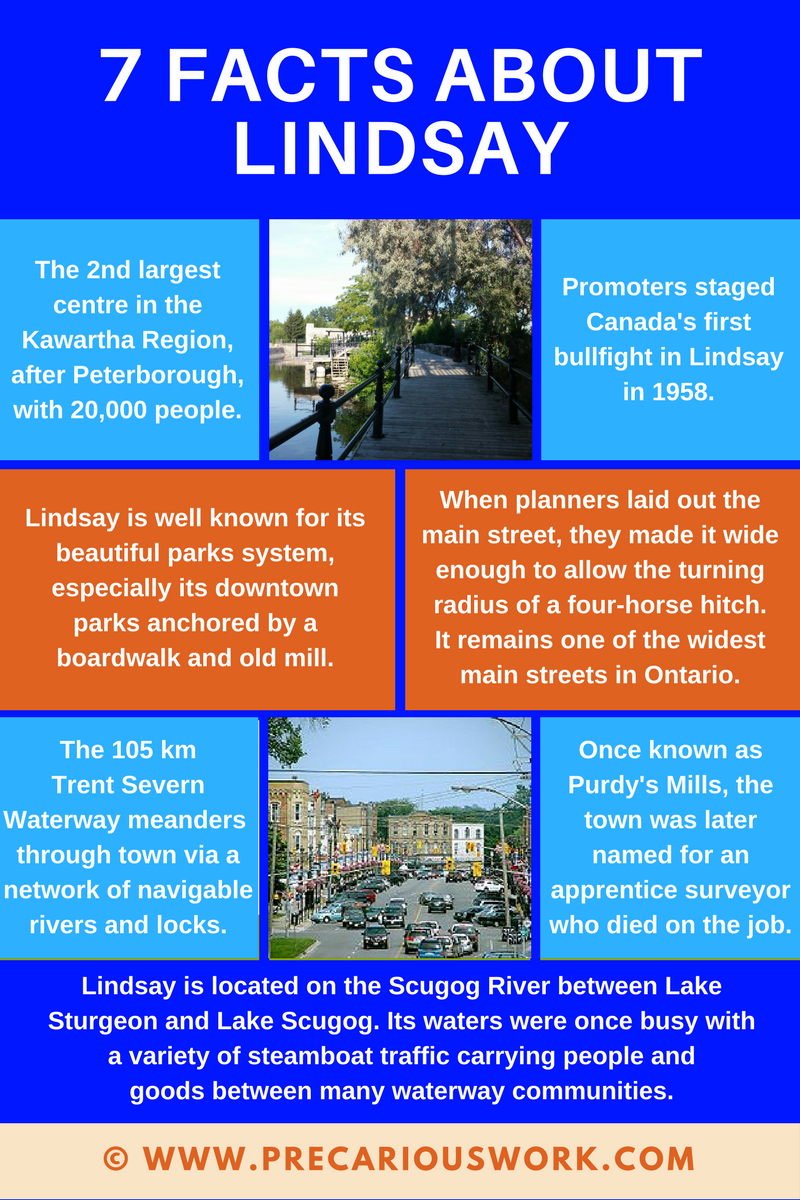 While she notes that not a lot of details have been released yet about how exactly the pilot will work, she is cautiously optimistic.

“I think anyone who can access a basic income, after not being able to meet their needs, would show improvement,” says Maw.

“Without sufficient income, it’s hard to move on with other aspects of one’s life.”

Lindsay will be critical to the study. Out of the 4,000 participants, who will be invited randomly by mail to participate, 1,000 will be from the Hamilton/Brantford area and another 1,000 will be from Thunder Bay. However, 2,000 participants will be invited from Lindsay, making it a vital part of the pilot to test behaviours, work patterns, health and mental health outcomes, housing stability, educational attainment, and how the community as a whole may benefit.

Pilots will start in late spring in Hamilton, which will include Brantford and Brant County and in Thunder Bay and the surrounding area. The third pilot – Lindsay’s – won’t start until fall, giving the Province time to iron out any wrinkles in the program.

Maw, who has served as head of the local John Howard Society for 15 years, says she is very interested in watching the pilot unfold. While it’s early days, she can see organizations like hers holding focus groups or following the pilot along in some way through their clients who may have been affected in order to measure results.

“Basic income may very well prove to be vital” in many ways, says Maw.

She also can foresee a potential need for an education component with the basic income pilot, including some of the programs offered by the John Howard Society. Maw points out that if someone goes from about $500 a month in income to more than $1,400 per month then this could prove to be overwhelming, albeit in a positive way.

This could open up a role for the Society’s literacy and basic skills program and financial literacy courses, Maw says, so that people receiving the large increase will have some guidance on beneficial choices they could make with a larger, more stable monthly income.

How the Basic Income Pilot Will Work

The Province will test whether or not a basic income helps those who are stuck in precarious work. The plan is to invite a mix of people into the program, such as those who are working but not working enough to stay out of poverty, those who are currently on social assistance, and homeless people.

Participants currently receiving child benefits, such as the Canada Child Benefit (CCB) and the Ontario Child Benefit (OCB), will continue to be eligible to receive them during the pilot. The hope is that a basic income will support people to begin or continue working, or to further their education. Participants in the pilot will be able to increase their total income by combining a basic income with 50 cents from every dollar they earn at work.

-- This story originally ran in the Precarious Work Chronicle here.