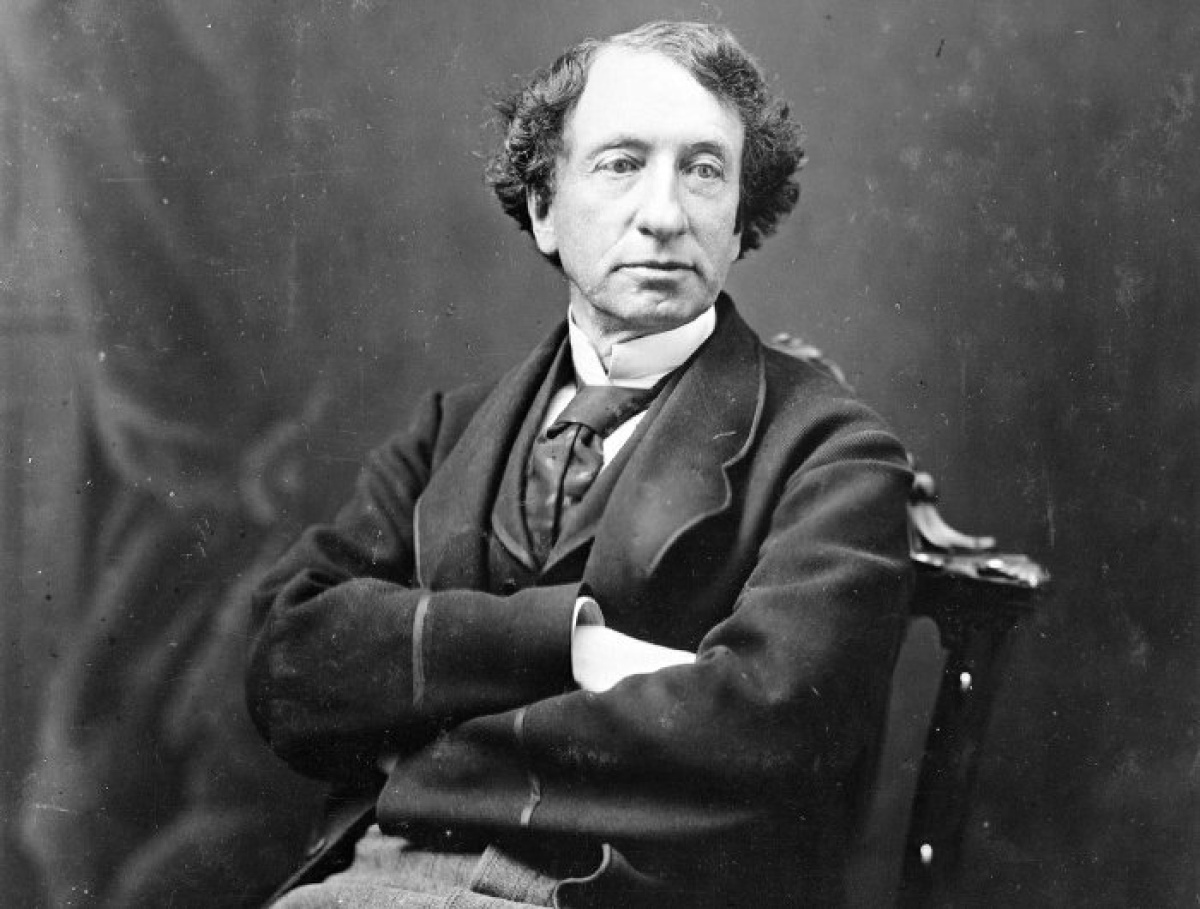 A basic income ensures everyone an income sufficient to meet essential needs and live with dignity, regardless of their work status. We already have a type of basic income for seniors with the Guaranteed Income Supplement that has greatly improved older Canadians’ quality of life. We also have a type of basic income for children under 18, which we know as the Canada Child Benefit. Yet for the vast majority of Canadians in between, nothing like this exists.

Most jobs today are precarious in some way – part-time, temporary, contract, and without benefits. A good education and even a stable work history are no longer a guarantee of economic security. This is impacting our economy, but also our social cohesion.

According to a recent paper from the Mowat Centre (Working Without a Net: Rethinking Canada’s social policy in the new age of work) part-time positions accounted for 89 per cent of job creation in Canada between October 2015 and October 2016, and more than half of all Greater Toronto Area workers are employed in positions with some degree of precarity.

Economist Guy Standing calls this new class of people ‘the precariat.’ As he wrote in a Canadian newspaper just a year and a half ago, the precariat is “the growing mass of Canadians who are in precarious work, precarious housing and hold precarious citizenship: the perpetual part-timers, the minimum-wagers, the temporary foreign workers…” and more.

Standing writes that Canada’s main political parties’ neglect of this new class is “producing a fragmented society in which the old middle class dwindles…and the precariat takes shape in anxiety, alienation and anger.”

The bubbling up of a new class – especially an angry one — is something Macdonald would have recognized and addressed. He would have done so because he would have seen the need, but also because the politician in him wouldn’t have countenanced the electoral threat.

Macdonald was technically a ‘Liberal-Conservative,’ the unwieldy name that was used at the time to describe what we would likely call a ‘progressive’ today. He favoured high tariffs to protect Canadian jobs. He was a pragmatist, not an ideologue. Macdonald, in fact, coined the phrase “progressive conservative.”

Beyond his generally progressive credentials, there is further evidence that Macdonald, today, would support a basic income policy and deal with the precariat head on.

As Richard Gwyn writes in Nation Maker, Macdonald had a particular interest in the Salvation Army, a church well known for its effort to help the poor. What Macdonald was doing through his visits and networking with the church, writes Gwyn, “was learning about the effects of the depression on Canada’s new class of urban workers.”

This shows that Macdonald, who was no stranger to financial difficulty, had a deep interest in understanding how a new emerging class would cope. He wouldn’t have wanted an entire class of people in economic and social difficulty, given that Canada, at its inception, was a largely egalitarian nation of modest means.

This spring, Ontario kick-starts a basic income pilot program in Canada’s largest province. Last year, Quebec Premier Philippe Couillard tasked François Blais, minister of employment and social solidarity, to figure out how a basic income might work there. In Prince Edward Island, all parties recently supported a motion to request the federal government use their island province to conduct a pilot.

As Canada turns 150 this year, there is real momentum for this initiative and a sense that basic income is a policy prize worth fighting for. Our first prime minister would have heard the precariat’s cry for fairness. Our current PM must not let it go unanswered.

Roderick Benns is the author of Basic Income: How a Canadian Movement Could Change the World. He is also the author of The Legends of Lake on the Mountain: An Early Adventure of John A. Macdonald. This article originally ran in the Waterloo Record.