It's time to have a national dialogue on basic income 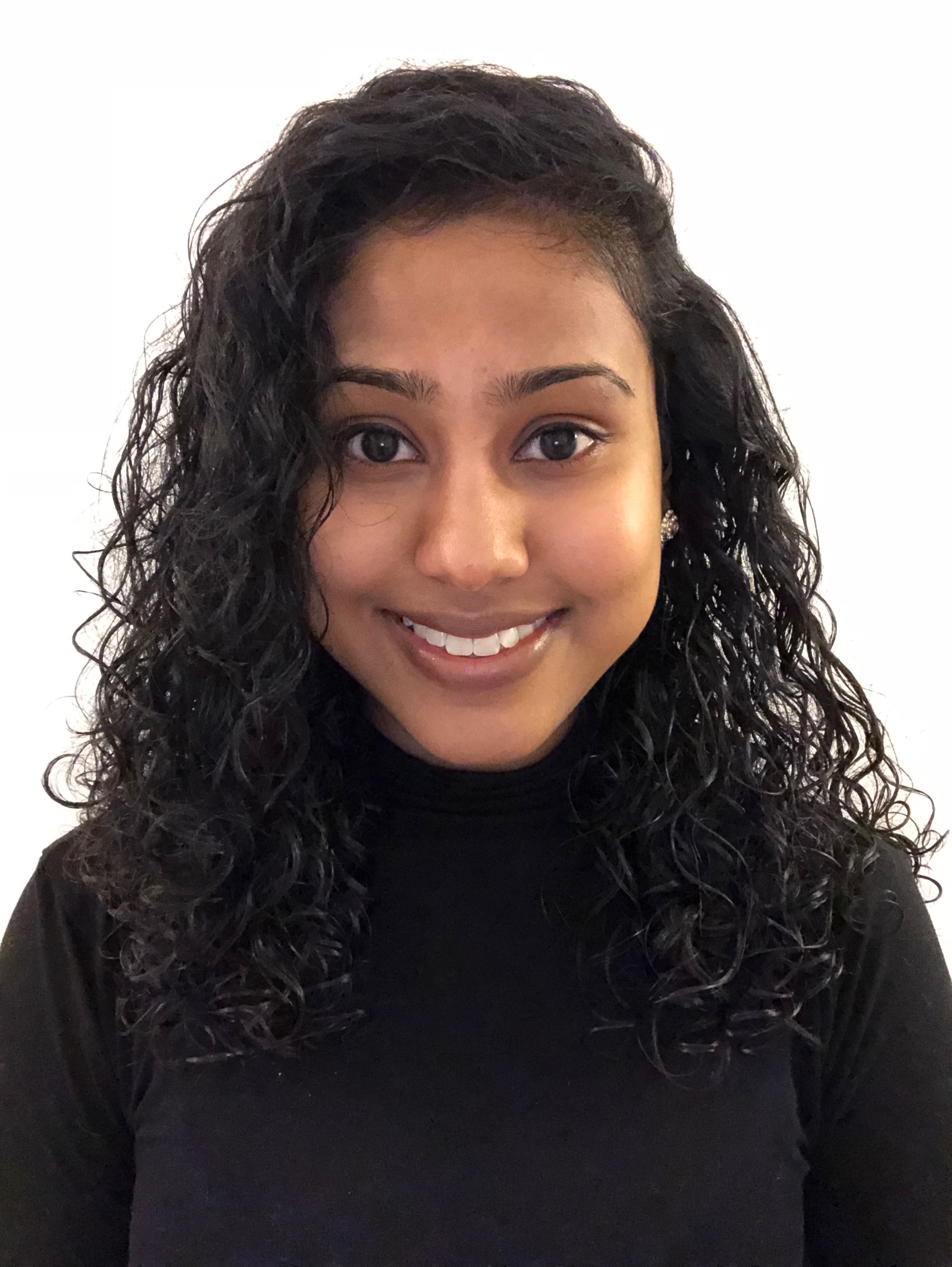 A basic income guarantee has been back in the news a lot lately, thanks to Mark Zuckerberg, Richard Branson, Elon Musk and other tech giants who have been publicly endorsing the concept.

But it’s not just talk in Canada.

Ontario is piloting a basic income across three cities, Quebec has brought in a basic income for those who have a limited capacity to work, and BC just set aside $4 million to investigate the feasibility of a basic income for the province in their recent budget – with other Canadian provinces and countries observing these measures closely.  The Senate of Canada also passed a motion with cross partisan support to have the federal government consider a national basic income pilot project.

The idea has legs across the political spectrum.  Why is it resonating so widely?

A basic income can take different forms, including a “universal” basic income (the form proposed by many tech billionaires) or a negative income tax (as in Ontario and Quebec), for example.  But the general concept is to provide citizens living below the poverty line unconditional cash payments to help make ends meet regardless of their employment.  The objective is to give everyone enough to meet the basic needs of life and raise populations out of poverty.

But it has its critics too.  The idea of a guaranteed income is garnering mixed reviews, with some pundits hailing it a solution for poverty, while others speculate that the hefty cost alone may increase taxes for everyone, including basic income recipients.

Yet, research demonstrates a basic income may improve the quality of life and health, specifically the mental well-being, of recipients.  Research shows poverty, along with the material and social deprivation it brings, to be a determinant of poor mental health of Canadians.  With as many as 4.8 million people living below the low-income measure (LIM) in Canada, there’s a lot of people who could be directly aided by a guaranteed basic income.

Poverty is a result of insecure employment or unemployment, depriving individuals of sufficient incomes for basic needs such as food, housing and transit.  As the quality of life erodes, the resulting stress often leads to mental health issues, such as depression and anxiety.  An example of this can be seen through a recent Ontario study which found food insecurity to be a predictor of higher mental healthcare utilization for working-age adults.

Having a basic income would give individuals access to basic necessities, preventing chronic day-to-day stress.  It may also pay dividends for decreased use of the health system as a result.

Canada previously had a basic income program implemented in the 1970s, targeting Winnipeg and the small town of Dauphin, Manitoba.  Mincome, as it was called, was a guaranteed annual income experiment funded by the federal and provincial governments.  For three years, the project provided an annual guaranteed income to families living below the poverty line to assess whether it would disincentivize recipients to work.

Decades after the project was shelved, research on its impact concluded that Mincome did not disincentivize recipients to work.  Two main groups, however, had increased unemployment rates during this time: school-aged males and new mothers.  But it’s a good news story there too.  High school graduation rates increased with this group of males not needing to work to support their families and new mothers were given the chance to stay home with their children without the pressure of having insufficient income to survive.

Most interestingly, Dr. Evelyn Forget’s research on Mincome shows there to have been fewer hospitalizations due to accidents, injuries and mental health issues during this period.  Recipients flourished under the experimental pilot, with noticeable social and health benefits.

Forty years later, the modern-day workforce is dramatically changing: millennials are working precarious jobs without benefits and technology is displacing older, experienced workers out of their jobs and making it harder for them to compete for new jobs.

Additionally, in order to access most provincial welfare systems, applicants must consistently prove their need and are expected to follow strict eligibility conditions once they receive funds – a process that is both paternalistic and undignified. This level of mistrust is itself a stressor.  Recipients of Ontario Works, for example, describe feeling degraded by the type of treatment they receive, which lowers their self-esteem and causes worsening mental health conditions, such as depression.

With a guaranteed annual income, recipients will face less stress not having to follow strict eligibility conditions and will have the flexibility, confidence and dignity to spend their money on their immediate needs at their discretion.  Whether it be spent on job training and licenses, nutritious food for their families, quality childcare or transit, individuals will spend their time and money on immediate need, usually within the local economy.

The impact of basic income is clear — individuals will be able to care for themselves, and their families, regardless of employment status.

Ontario and Quebec’s concrete steps toward a basic income are a great start, but the idea has enough merit that it needs to be discussed clear across the country, involving policymakers from all sectors and levels of government.

A basic income would help make Canada healthier and a more fair and equitable place for our families to grow and flourish.  It’s time we had a national dialogue on the case for a basic income.

Vinusha Gunaseelan is a second-year Health Services Research MSc student studying at the University of Toronto.