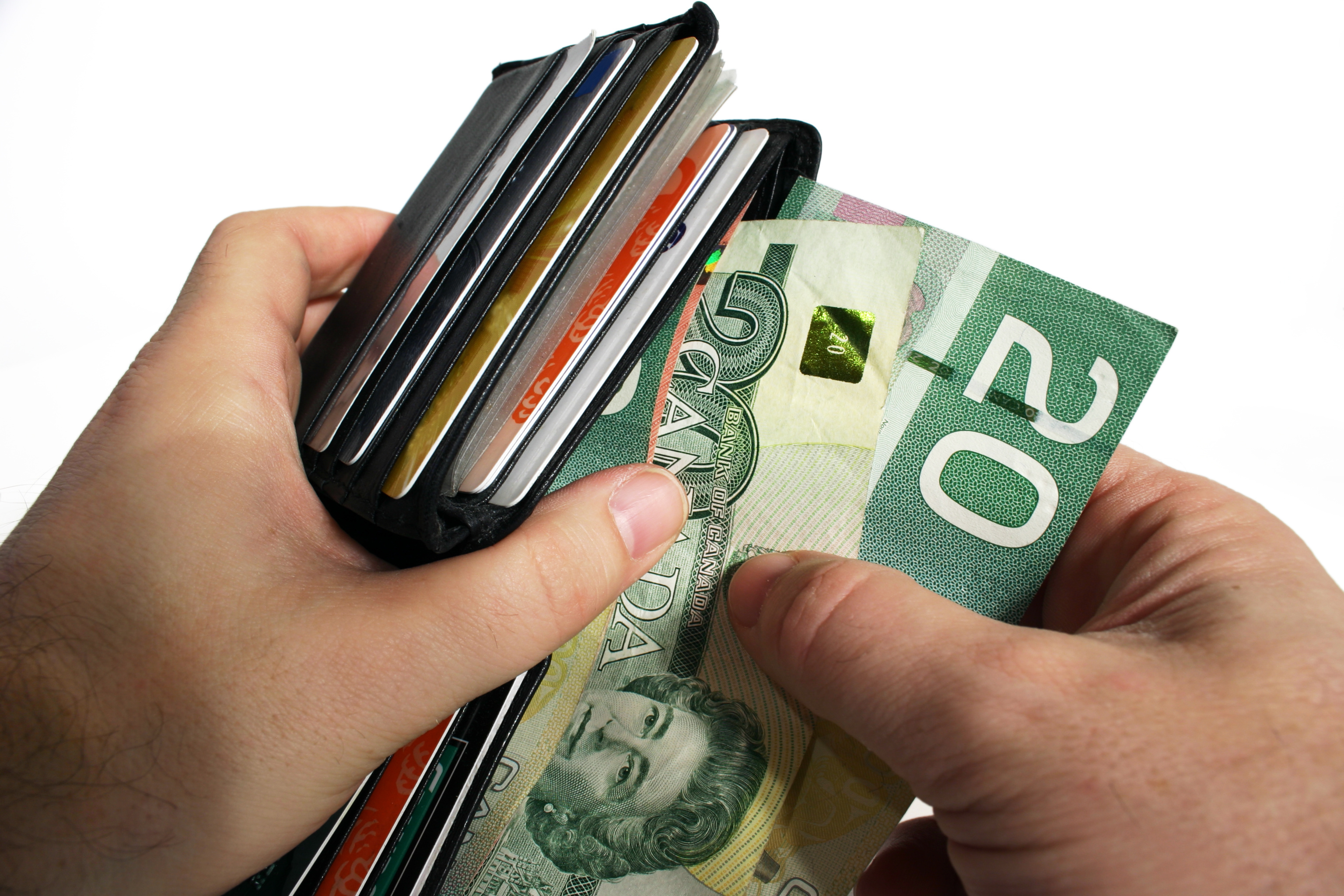 When I was in my mid-20s, I was fortunate enough to be able to invest my life savings in an income property. The rental income provided a sense of economic security that later enabled me to quit my job and start my own business. I now run an eight-figure global company.

Several other successful entrepreneurs I know were also able to take risks on their business because of the financial and emotional security provided by a guaranteed passive income stream — whether social assistance payments or spousal support.

The power of basic income to fuel innovation is part of what motivated over 120 Canadian CEOs — representing $2.3 billion in combined annual revenues — to issue a letter criticizing the provincial government’s decision to cancel the Ontario Basic Income Pilot last year. It could also address the critical shift that an ideas economy is bringing to the nature of work.

Over the past 30 years, the offshoring of some jobs and the downsizing of others due to automation has led to a widening income gap. While Canada’s “one per cent” have increased their share of national income by 53 per cent since 1982, those on the bottom half of the wage scale are now earning 28 per cent less.