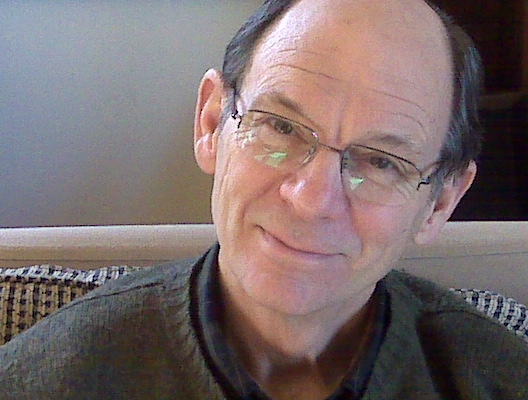 “The Committee travelled the length and breadth of Canada on a fact-finding assignment without parallel in our history. Its members saw the tragedy of poverty first hand; not in abstract terms but in the crucible of human experience.”

In a bold, declarative style that still stands as a vital report nearly 50 years later after it was published, the report chronicled poverty in Canada in a way that hadn’t been done before. It also declared that Canada was ready for a basic income guarantee:

“It is the Committee's recommendation that the Parliament of Canada enact legislation to provide a guaranteed minimum income for all Canadians with insufficient income. This includes the…unemployed, those whose incomes are too low because they work in seasonal occupations, and those who are victims of jobs where the pay is insufficient to provide for their basic needs.”

Clague, now retired, would spend his life working in community development after this landmark report. At one time he was president of the Canadian Council on Social Development in Ottawa, which saw its funding cut during the last ten years of Conservative government. When he thinks back to some of the writing he contributed to the report on social planning and in other segments, he says a basic income guarantee was its “signal recommendation.”

“The report makes the case for getting rid of some aspects of the welfare income support state and replacing it with a guaranteed annual income,” he tells Leaders and Legacies.

Clague believed then in a basic income guarantee and he still believes it. He says that “in a good society, we all contribute something, however modest, and therefore we should all benefit from our contribution.”

He says the reasons for basic income “are as compelling to me today as they were then.”

“It’s an opportunity to simplify a complex system. It would provide an incentive for employment transition to those who are capable of employment, as opposed to the disincentive of welfare. Those are powerful reasons.”

Given the nature of precarious work, says Clague, with contracts, part time jobs, and work with no benefits, with basic income guarantee policy people could move from one working opportunity to another without undue hardship.

Clague says that to ‘sell’ basic income to society, “we have to figure out how to make it meaningful to the general public.”

“I do think it’s tied to the idea of universality. If it’s understood that all Canadians, like we have with health care, are assured of core financial security if they get in trouble, it makes it more saleable.”

“Even if my earning is minimum,” says Clague, “I’m still paying taxes into the general welfare of the country. It’s a notion that in a good society we all contribute and will all benefit. That’s why universality is so important. Income is re-distributed universally according to your needs.”

“When my income is sufficient then I am able to make choices – choices of the jobs I choose, the education I pursue, and how I contribute to society.”

“Income is for survival. Income re-distribution is to give people the chance to make choices.”