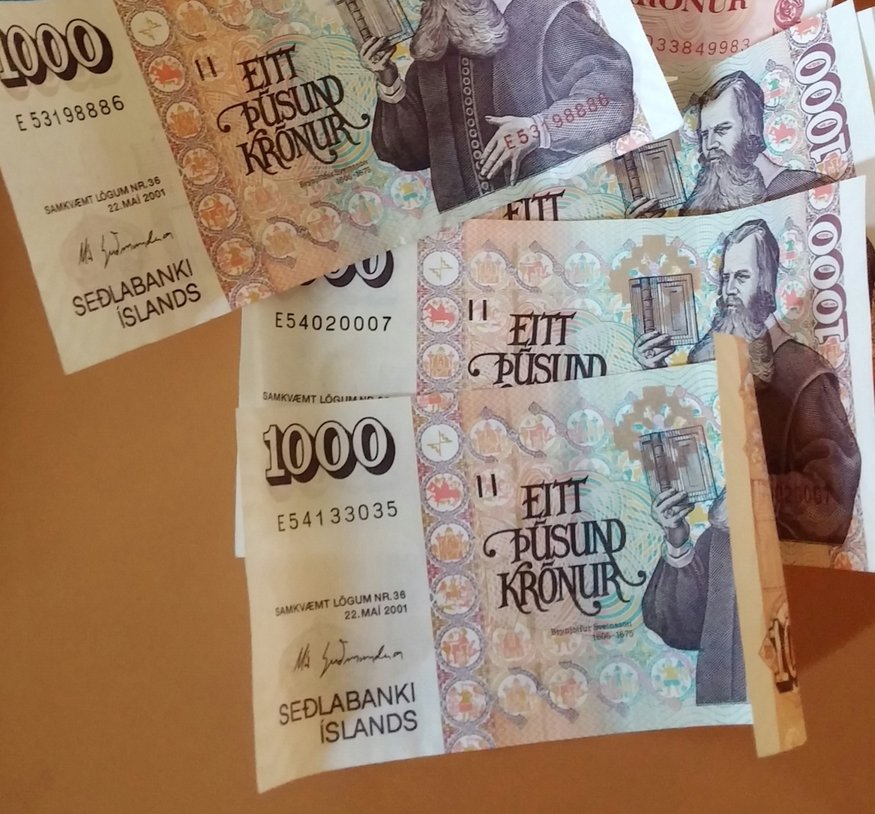 In Iceland’s political system, the president invites the leader of the winning political party to negotiate with the other parties to select new members of the government. If the party does not succeed, the president passes the mandate to the second most dominant party, and so on. In this case, neither the Independence Party nor the Left-Green Movement succeeded in negotiations; thus, on December 2, President Guðni Jóhannesson handed the mandate to form the government to Pirate Party leader MP Birgitta Jónsdóttir.

This marks the first time — in any country — that the authority to form a government has been handed to a party officially committed to investigate the possibility of basic income.