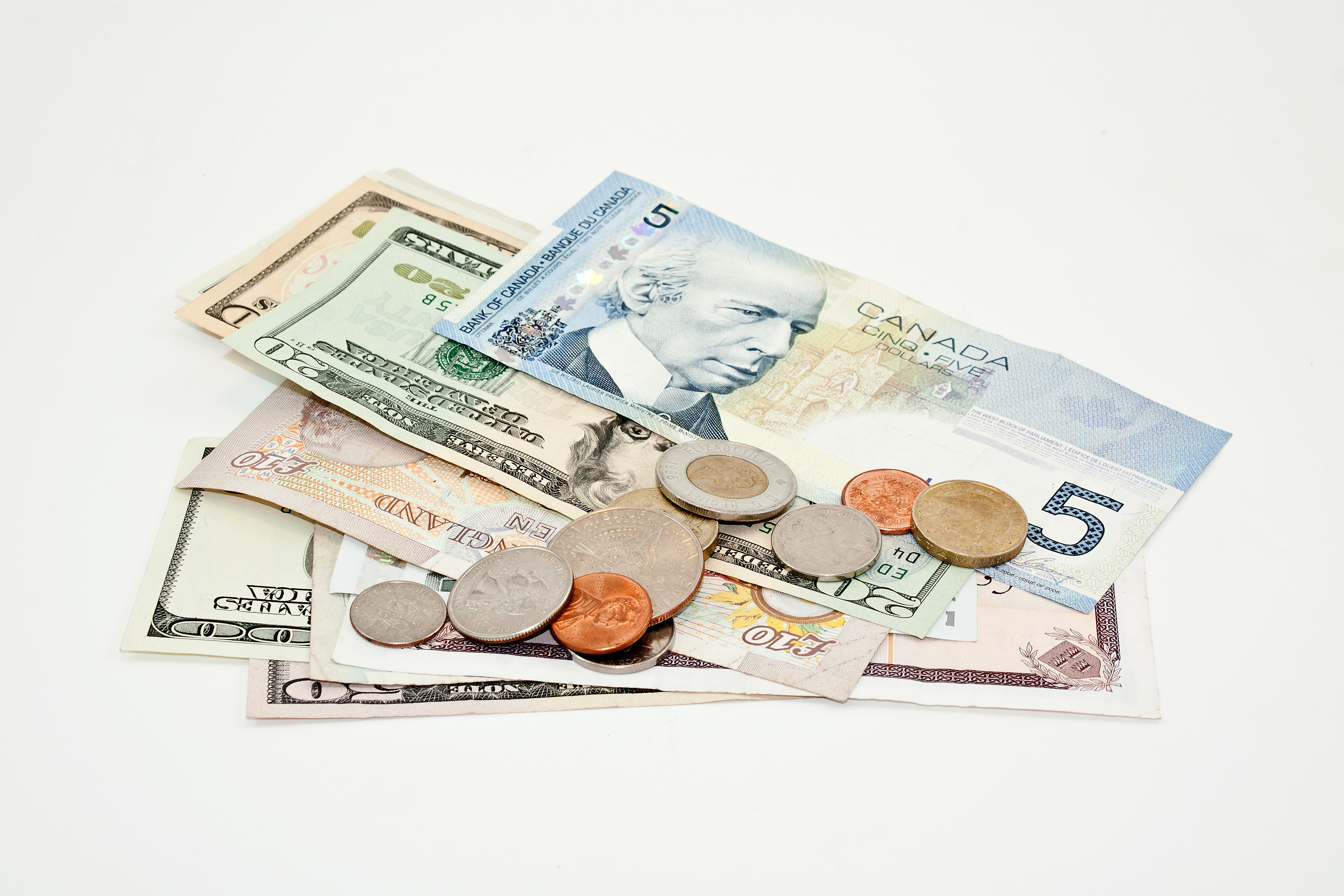 By Chris Weller, for Business Insider

No, those aren't the countries that were represented at a recent Olympic event.

They are the 12 countries in which ordinary citizens, in some form or another, are currently receiving free sums of money, no strings attached.

The idea of giving everyone a standard amount of money on a regular basis to uplift the social welfare is known as basic income, and it's seen surging levels of attention in a number of countries over the last year.

But the system itself stretches back to the 16th century, when Spanish-born humanist Juan Luis Vives praised a system of unconditional welfare. "Even those who have dissipated their fortunes in dissolute living — through gaming, harlots, excessive luxury, gluttony and gambling — should be given food, for no one should die of hunger," Vives wrote in 1526.