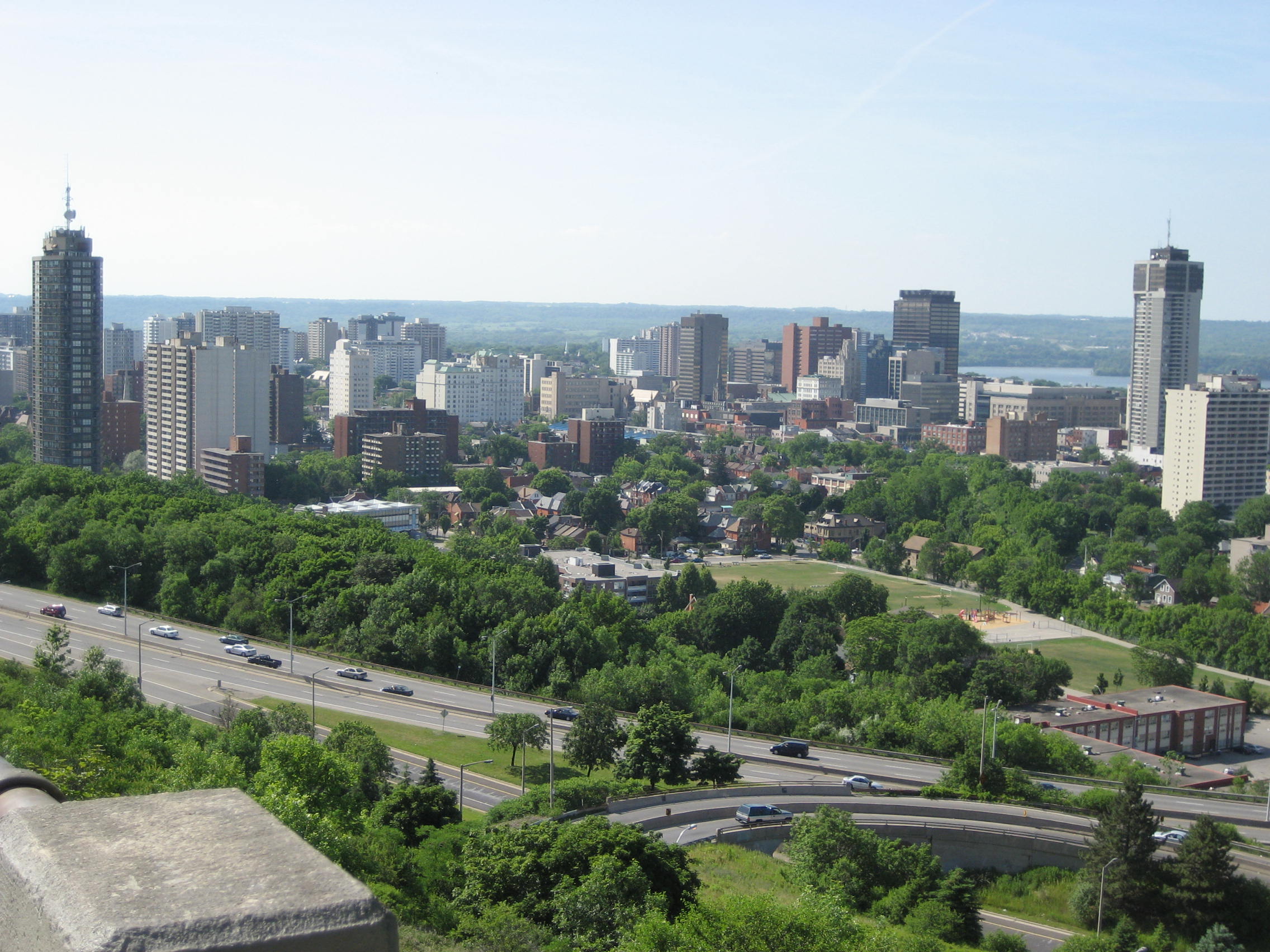 “That is different when I grew up,” she says, noting that back then, often one income was sufficient to make ends meet.

“There was more optimism then. But this is a new world, with new challenges. There are many forces at play,” she says.

Citing automation, for example, which has cut a swath through good manufacturing jobs across Ontario, as well as many U.S. states, the premier says new tools are needed to maintain social wellness.

With the rising cost of living and precarious employment that offers little job security or benefits, Wynne is hoping that a basic income policy can bridge the gap and give people the security and opportunity they need to achieve their potential.

“Governments must be a force for good,” says Wynne, who is also expected to lay out other progressive government measures in the months to come, from higher minimum wages to better labour legislation for the new economy she references.

Three regions will take part in the study. Pilots will start in late spring in Hamilton, which will include Brantford and Brant County and in Thunder Bay and the surrounding area. The third pilot will start by this fall in Lindsay, a small town of about 20,000 a half hour west of Peterborough.

A basic income supports people to begin or continue working, or to further their education. Participants in the pilot will be able to increase their total income by combining a basic income with 50 cents from every dollar they earn at work.

Through this pilot, people who earn less than the basic income amount through employment will receive regular payments to help them better afford basic needs such as housing and food.

The three test regions will host 4,000 participants eligible to receive a basic income payment, between the ages of 18 to 64. By late spring, people in these areas will begin receiving information about the pilot and how to participate. The province is partnering with these communities and other experts to make sure that the Ontario Basic Income Pilot is fair, effective, and scientifically valid.