Halpenny: Youth voices are needed in the basic income debate 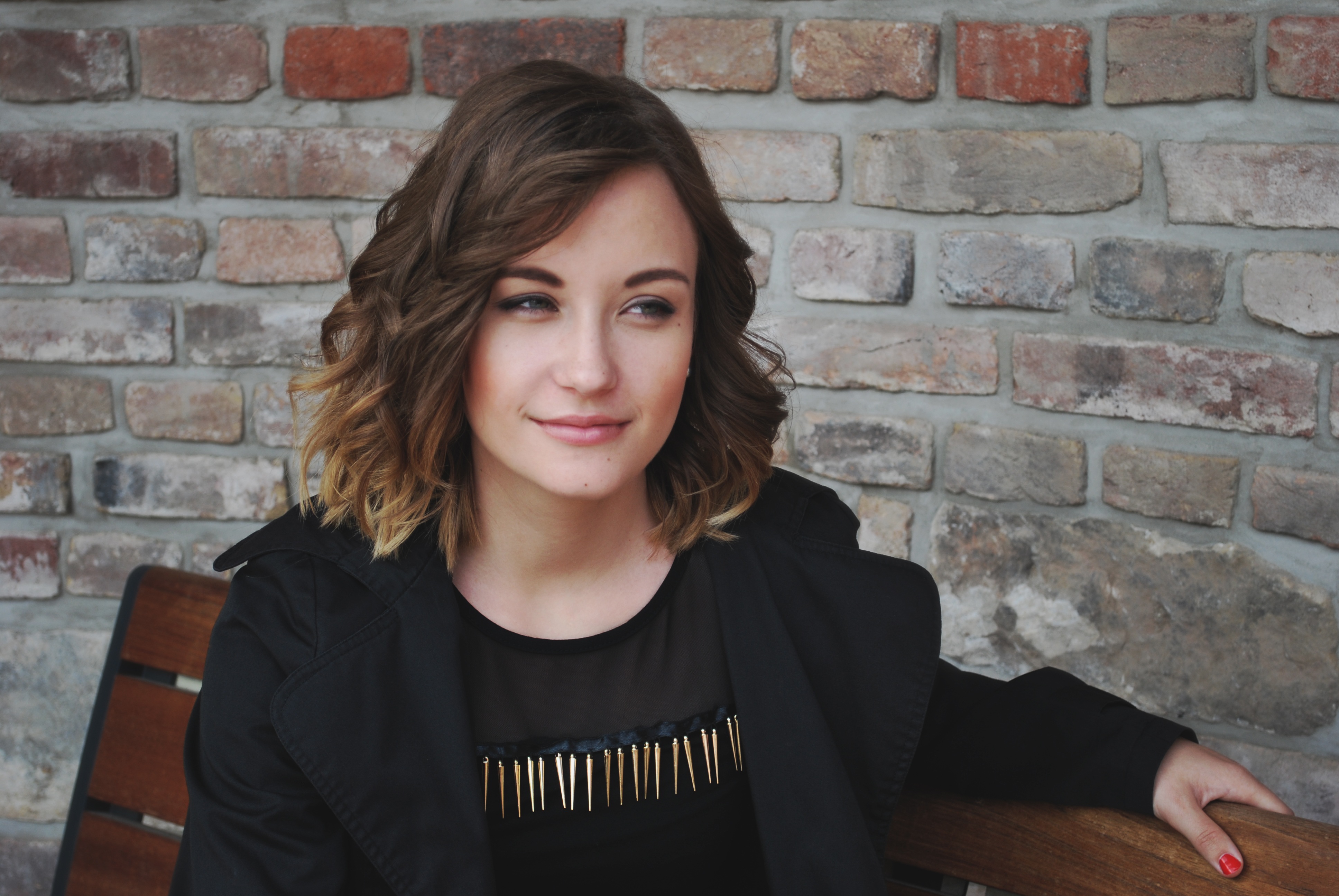 In April, Conservative Sen. Claude Carignan made a comment in the red chamber that should make young people from coast-to-coast-to-coast furious.

Pointing to the supposed work disincentives of benefits such as the Canada Emergency Student Benefit (CESB) or The Canada Emergency Response Benefit (CERB), the senator described a scenario in which students did not pursue summer jobs, but were instead “hanging out by the pool, most likely at their parents’ house.”

As a recent graduate with pool-less parents, I think something about this doesn’t add up.

In the same chamber, another group of nearly 50 senators has called for an alternative approach to the frequent announcements of new benefits by a government scrambling to respond to COVID-19. Less concerned with the imagined sunbathing habits of today’s youth, these senators propose a guaranteed livable income – and they’re not alone.