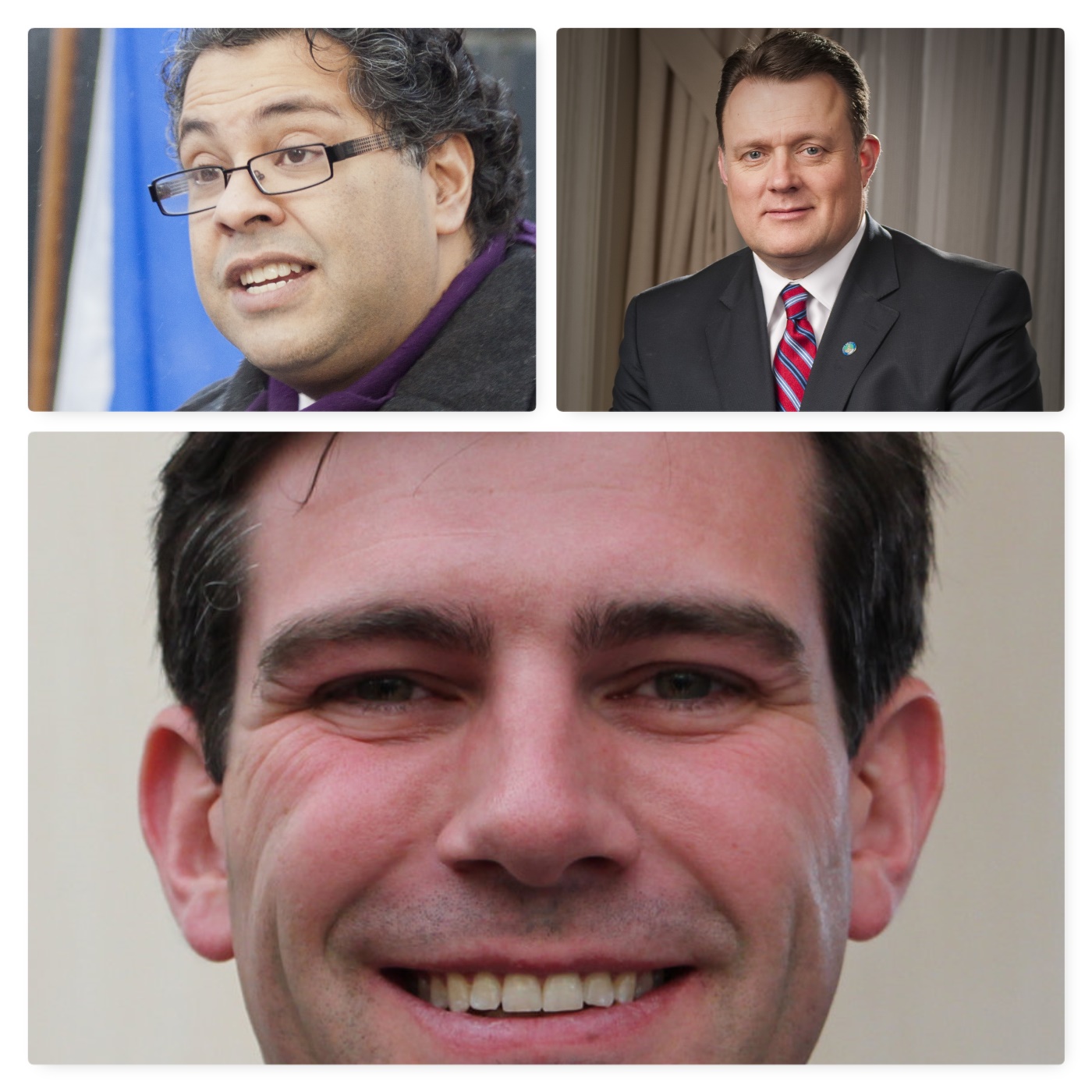 Hearing a lot about basic income lately? Here are five things you might not have known about this emerging social policy idea.

We do it already…for seniors and families.

While it might be hard to imagine now, the majority of Canadians used to face great hardship in their senior years.

Fortunately, by the 1970s a number of public policies turned that situation around dramatically. This included Old Age Security (OAS) and the Guaranteed Income Supplement (GIS), both forms of basic income that are not based on employment.

The way OAS works, everyone who has lived in Canada long enough can get it when they turn 65. It provides the same amount to everyone, except for those with higher incomes. In that case, it is taxed back based on relative need. For seniors who have little extra income, the GIS is added to that – what we call a refundable tax credit.

Having those programs in place for seniors created a dramatically-improved picture for older Canadians. Seniors poverty went from 30 percent down to 5 percent, proving that basic income can work.

In the 1990s, especially, poverty among children got on the radar of Canadian governments. Significant investments were made with child benefits geared to income for families. Amounts have increased over the years for what we now call the Canada Child Benefit and have recently become even more progressive to support those with the greatest need.

While benefits are based on children, they are provided to working age adults regardless of whether or not the parents are working, unemployed, or working part time. These benefits are a significant source of income stability for families.

Canada’s history contains a great historical example about the power of basic income from Dauphin, Manitoba, which was dubbed the town without poverty in the 1970s. From 1974-78, about 30 percent of the population of the town was provided with a guaranteed level of income. In examining the data years later, Dr. Evelyn Forget found that the unemployment level only increased slightly, but for good reason. Mothers stayed at home longer to raise their young children and youth went back to school to get a better or more complete education.

Ontario’s basic income pilot project was first announced in April of this year. It’s being conducted in three sites: Lindsay; Hamilton, Brantford and Brant County; Thunder Bay (including Oliver Paipoonge, Shuniah, Neebing, Conmee, O’Connor and Gillies). The pilot will look at whether a basic income can better support vulnerable workers, improve health and education outcomes for people living on low incomes, and help ensure that everyone shares in Ontario’s economic growth.

As part of the next phase of the pilot, engagement will continue with First Nations and Provincial and Territorial Organizations on a First Nations Basic Income Pilot.

You can find out more about the pilot here.

British Columbia’s new NDP government has committed to a pilot although little else is known right now. Prince Edward Island also wants a basic income and it’s ready to test it now with the federal government’s help.

There are many high profile mayors of Canada who have called for a basic income, including Calgary’s Mayor Naheed Nenshi, Edmonton’s Mayor Don Iveson and Halifax’s Mike Savage.

In fact, no less than nine provincial and territorial capital leaders support basic income or at least pilot projects, with innumerable smaller city and town mayors across the nation declaring their support as well. They believe that a guaranteed income would reduce inequities in their communities, reduce crime, improve health outcomes, and strengthen social cohesion.