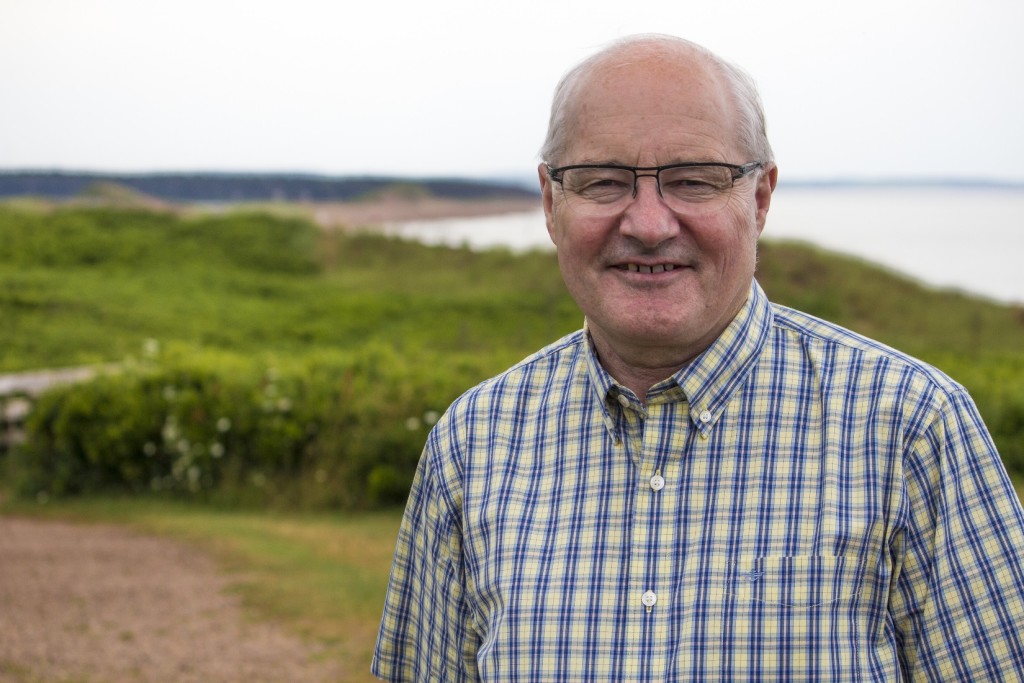 Easter says he is pleased that Ontario is tackling a pilot project on basic income, and that his own province, Prince Edward Island, is looking to do the same with the help of the federal government.

“I think it would reduce poverty for sure and it might even reduce crime,” Easter tell the Precarious Work Chronicle.

“I think it would mean better learning by students because research shows that when young people are fed properly their ability to learn increases,” he adds.

The MP believes that overall health, including mental health, would also be better with a basic income program.

“I think a guaranteed annual income would give more opportunities to young people. There would be greater opportunities for learning,” he says.

Easter sees a minimum income guarantee replacing welfare programs across Canada. He believes that even with the cost of a basic income program there will be cost savings down the road because of across-the-board better outcomes in people’s lives.

In 2016 the MP was on the federal finance committee that works to prepare pre-budget consultations for the government, so that Canadians’ views can be heard. The committee holds cross-country hearings and then the draft report goes to the government for consideration.

“The guaranteed annual income was one of four recommendations we made for the 2016 budget,” Easter points out.

The MP says “obviously it didn’t make the cut, but we proposed a pilot project be considered.”

Easter says he sees much out there that gives him hope that a federal pilot or program will one day be a reality.

“I think the fact that Ontario has implemented a pilot is helpful, and the fact that the PEI legislature has said a pilot needs to be considered on the island,” are great signs, says the MP.

“And the fact that a number of provincial ministers meet with Minister Duclos (the Families, Children, and Social Development minister) regularly and put pressure on him to consider the federal government getting involved” is another positive sign, Easter says.

“It all pushes the envelope.”

Easter notes that as more evidence becomes available about basic income, especially from pilots, then this will be meaningful data the federal government will have to consider down the road.

-- This article was originally published on the Precarious Work Chronicle here.