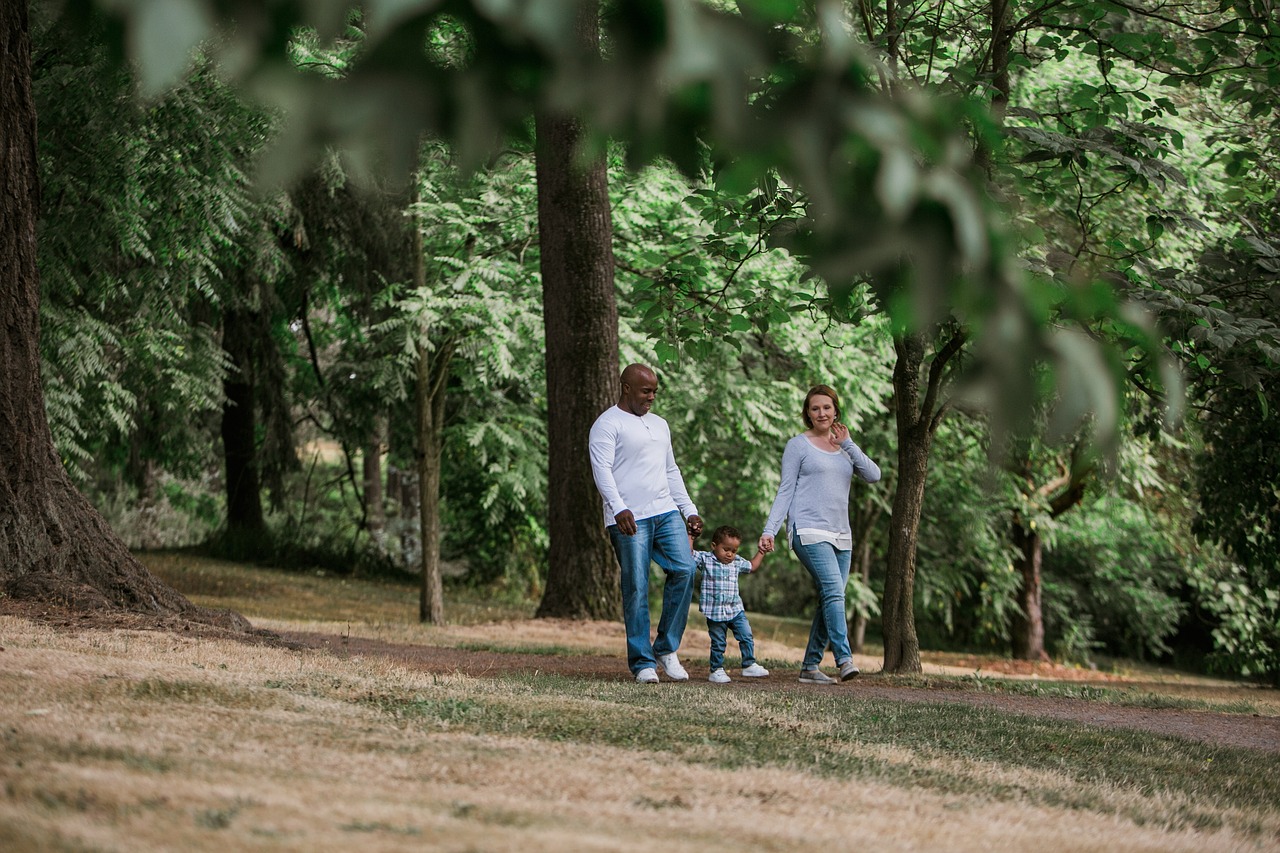 More than a thousand Hamiltonians who were part of the Basic Income Pilot Project will stop receiving cheques at the end of the month. The project was cancelled shortly after the Ford government was elected.

Hamilton food banks, including the Good Shepherd Venture Centre, have been busy this year and say even more people will soon be coming for help filling their pantry.

A new survey was published Monday outlining the effects the pilot project had on residents.”Seventy-five per cent felt they were eating healthier and didn’t need to use the food bank anymore,” saidTom Cooper, Director of the Hamilton Roundtable for Poverty Reduction.

Participants received up to $1400 a month while on the project. When the cheques stop coming at the end of the month, many will have to go back to disability or Ontario Works Programs, which offer about half the basic income allowance.

Cooper says the only hope for basic income now is the federal government’s interest in the program. He said rather than starting another pilot project, Ottawa could finish the provincial program that was supposed to run for three years. He also noted the government could continue collecting data from the 4,000 people already enrolled.