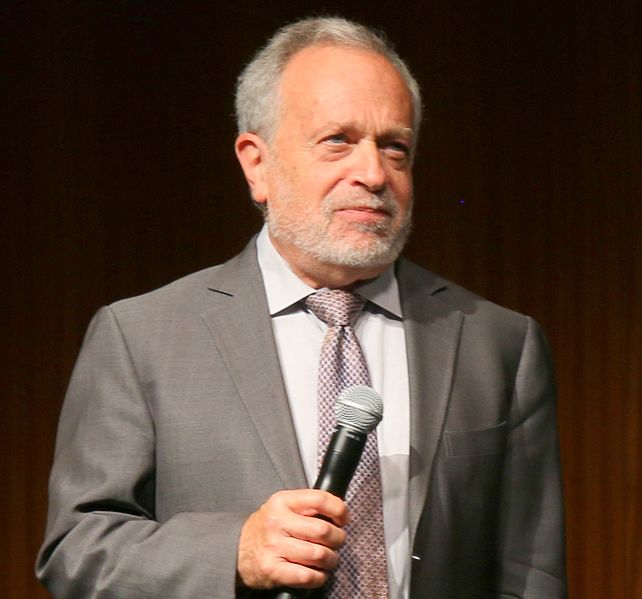 Reich, who oversaw policy regarding the nation's workforce when he served as Secretary of Labor under President Bill Clinton, says he thinks the rise of automated jobs could mean the United States will have to institute a cash handout program, or universal basic income. Generally, universal basic income programs provide that a government distributes cash payments to all of its citizens, regardless of employment status.

In a book review published in The New York Times on Monday, Reich uses Annie Lowry's "Give People Money" and Andrew Yang's "The War On Normal People," as a springboard for a wide-ranging exploration of universal basic income.

“To the rest of America, a [universal basic income] may seem like a pipe dream, but from my vantage point some form of it seems inevitable,” he writes. For Reich, the matter also hits close to home, because he happens to live in the San Francisco Bay Area in California, where many tech leaders have been discussing the idea of universal basic income (UBI) in recent years.