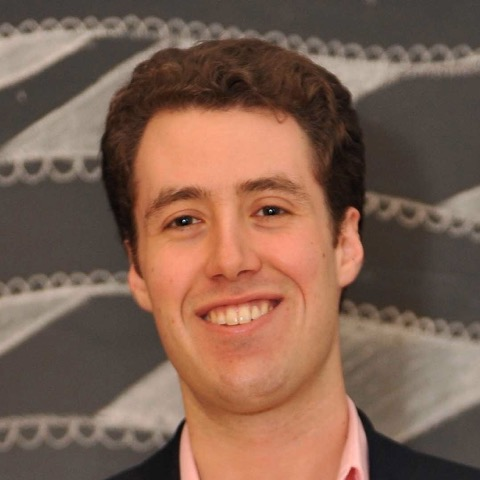 Brun: Justice is a complex subject, but the main path towards a just society is one in which individuals are empowered and free. Basic Income can help provide independence to people, allowing them to pursue their dreams, reduce their financial constraints and fight for justice. Without freedom, there cannot be justice and without a floor under each person’s feet, there cannot be freedom.

Benns: The most common concern is that by implementing a basic income guarantee that too many of us would choose not to work. Why do you believe this won’t be the case?

Brun: Certain jobs will disappear or the salaries will be forced to increase to compensate for poor working conditions. Low wage jobs such as the service industry will likely suffer, but this will force companies to innovate and increase the value of the service they offer. With increased labour costs due to their bargaining power, automation will be accelerated, further freeing us to pursue economic activity that reflects the full potential of the human mind.

Ultimately, we all want fulfilling work with reasonable working hours. A basic income will free people to pursue work and start companies that will in turn push innovation and society forward. A basic income should be based on the prosperity of a society, much like a dividend. As we increase the economic prosperity and efficiency of our society, the returns on that success should be distributed to the people who form the society – creating a feedback loop that will propel us forward and align our interests.

The revolutions of the 18th and 19th centuries in Europe and the Americas freed millions of people from tyranny and bondage, this led to the longest period of growth and improvement in human history. To reboot the economy and continue to grow, we must engage in an emancipation of the same magnitude.

Benns: When you imagine Canadian life with this policy in place — say 10 years of the basic income guarantee — what does the country look like? How has it changed?

Brun: A form of basic income is possible within the next 15 years, if the stars align. However, our confederation and the power sharing between the provinces and the federal government will make the implementation particularly difficult. In all likelihood, a province or a number of provinces will need to offer a basic income before we see it at the national level – like Medicare.