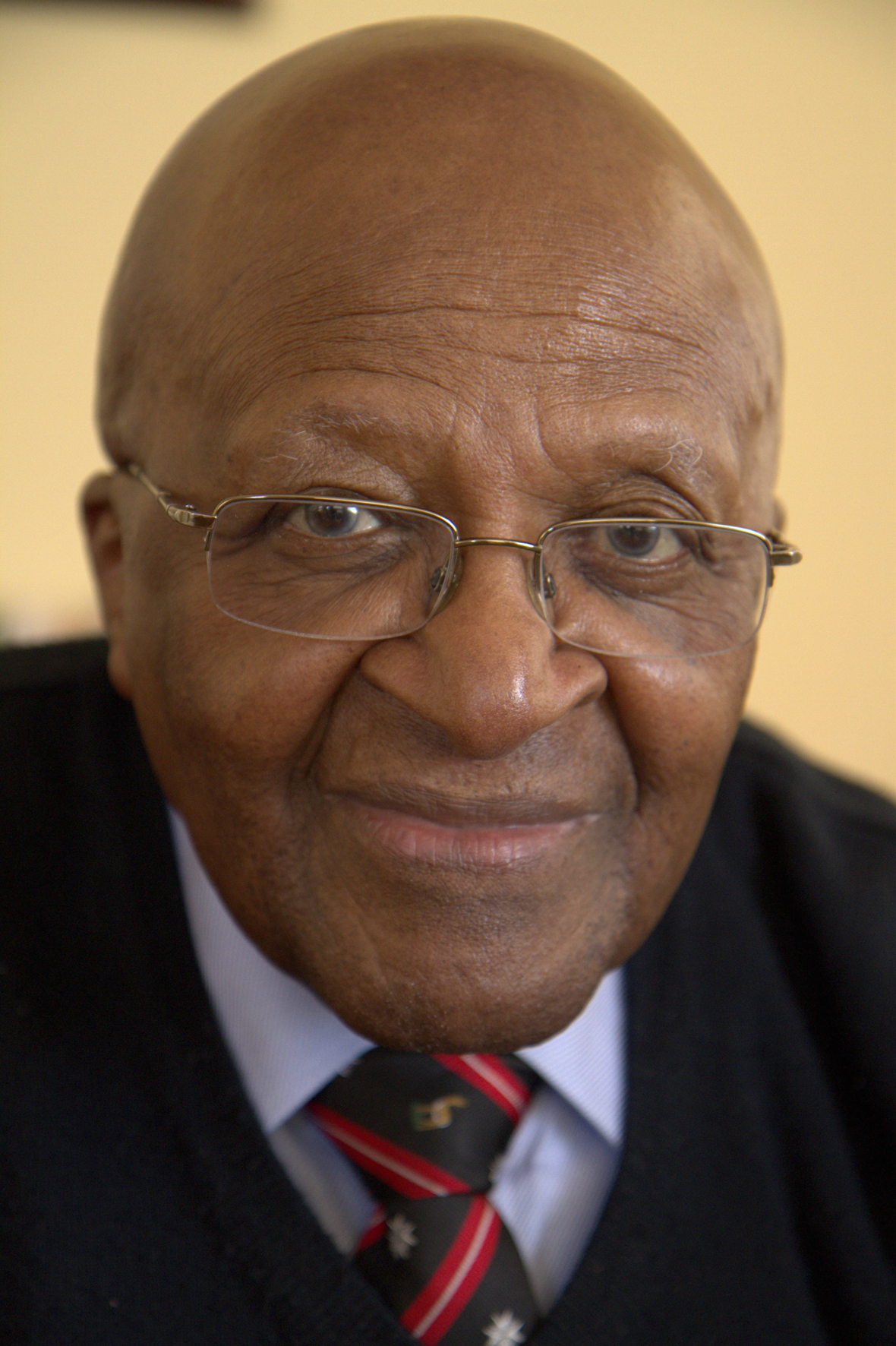 This list is focused on living Nobel laureates and not economists throughout history like Milton Friedman, Friedrich Hayek, James Tobin, James Meade, George Stigler, Paul Samuelson, Herbert Simon, and James Mirrlees among others who all supported UBI during their lifetimes.

The following names appear in chronological order based on when they became a Nobel laureate.

In 2006, the 11th Basic Income Earth Network Congress took place in South Africa. It was on that occasion that Desmond Tutu recorded a strong endorsement for the entire basic income movement. His whole speech is available in its entirety below, but here is a short transcript excerpt...