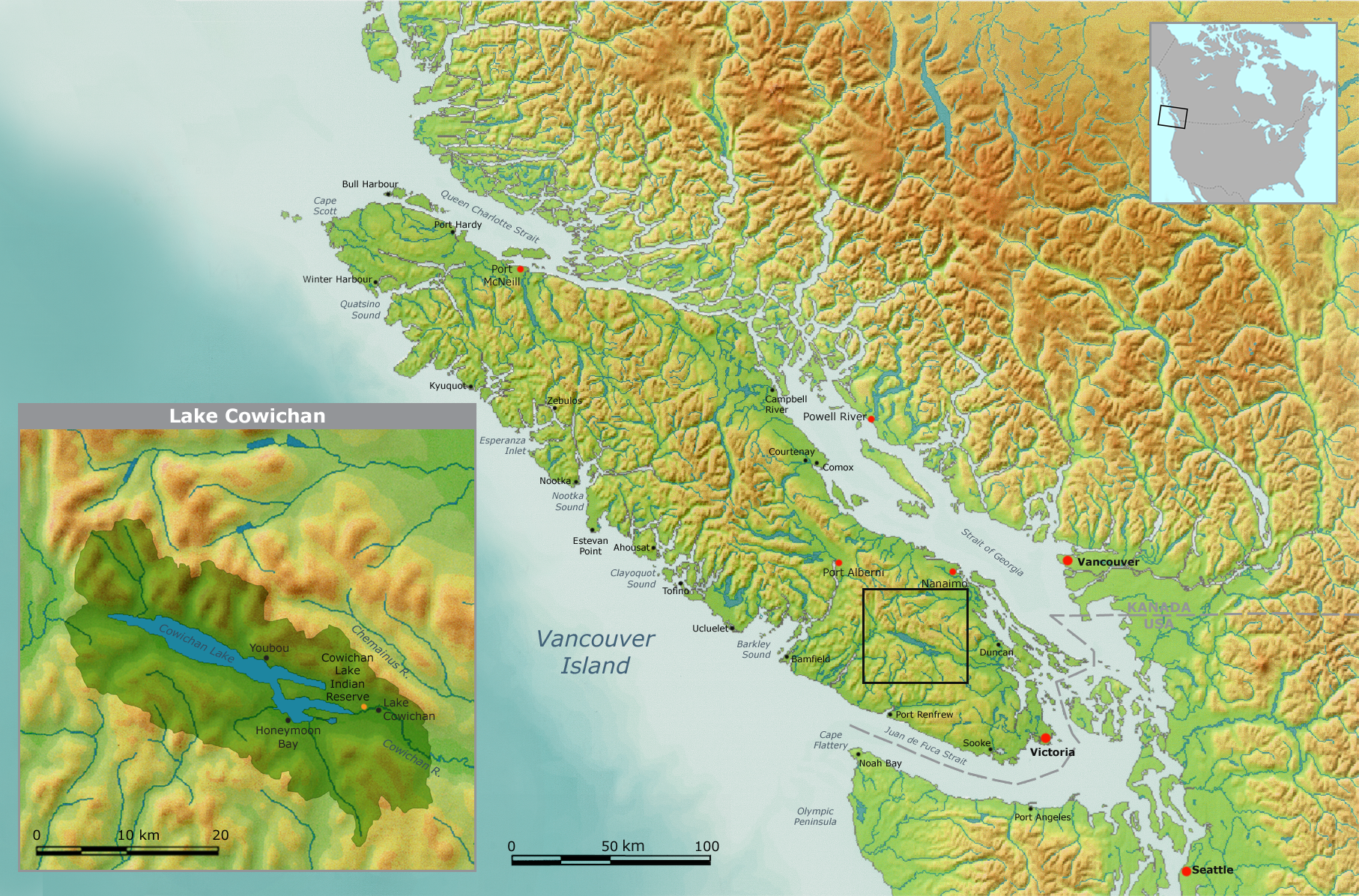 It is past time for the government to give serious consideration to instituting a living wage.

The so-called free market economic system certainly hasn’t gotten us there, with its nonsense about trickle down wealth and such. In a country like Canada, which we like to think of as one of the most advanced and caring in the world, it is simply not good enough that we still have so many people, including thousands and thousands of children, living in poverty.

The refrain on the other side of the argument is inevitably that those people are just lazy. That silly notion might comfort the well-to-do when they wake up in the dark of the night secure in their life of privilege, but it certainly isn’t true.

Social Planning Cowichan makes that very clear in their 2017 report detailing what various different families would have to earn to make ends meet in the Cowichan Valley. Hint: the minimum wage isn’t even close to adequate.