Court has ‘no authority’ to quash PC decision to cancel basic income; ruling has ‘no effect’ on possible class action lawsuit 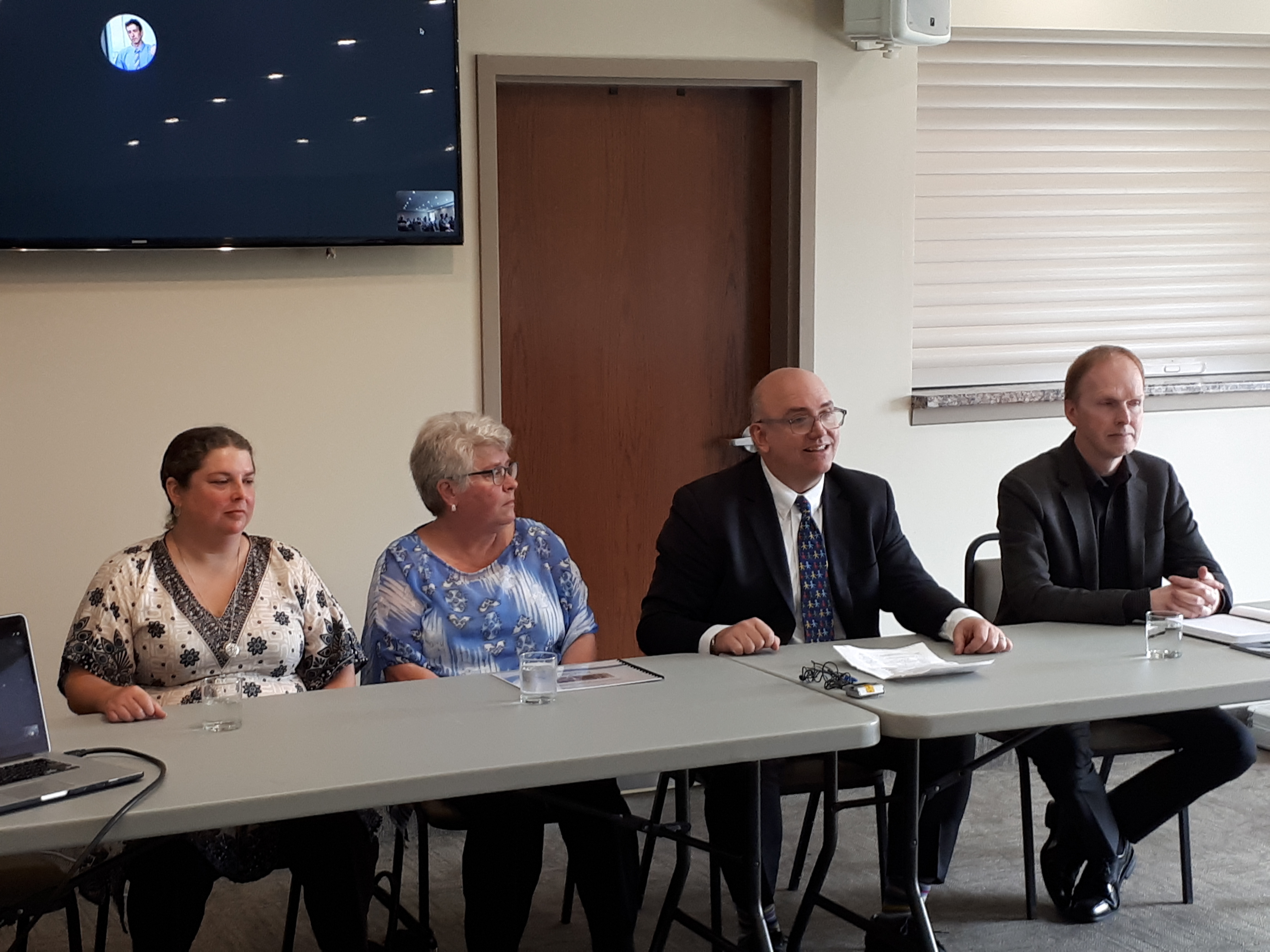 It was not the kind of Valentine’s Day gift supporters of basic income were looking for.

The Ontario Superior Court of Justice Divisional Court says the court has no authority to force the PC government to continue funding the Ontario Basic Income Pilot program.

In their decision Justices Thorburn, Reid, and Myers write, that “the pilot program is a government funding decision…this court has no power to review the considerations which motivate a cabinet policy decision.”

As well, the Justices write in their concluding remarks, “the inevitable effect of an order to quash the decision to cancel the pilot project would require the respondent [the government] to continue funding, which, it is agreed, this court has no authority to do. The distribution of government funds per se is a political not a judicial function.”

“For these reasons, the application is dismissed.”

By all accounts, Perry was well prepared and knew his material. On Jan. 28 in appearing before the court, Perry took the justices through the facts of the case, set out the issues, and presented the law and legal precedents underpinning the request that the court quash the government’s decision to kill the basic income project.

Perry argued the government decision is reviewable by the court, and that the decision is unfair, irrational, and made in bad faith.

But the court says policy decisions “taken without consultation do not constitute bad faith…to the extent that contracts are breached in so doing, governments are permitted to change government policy…”

The court called the government decision to cancel basic income either a core policy decision “based on political considerations or electoral expediency,” but says it has no authority to grant such a request.

However, the court points out in its decision that their order “has no effect on the applicants’ class action for damages for breach of duty of care, breach of contract…this order only address the question of whether the court can quash the government’s decision.”