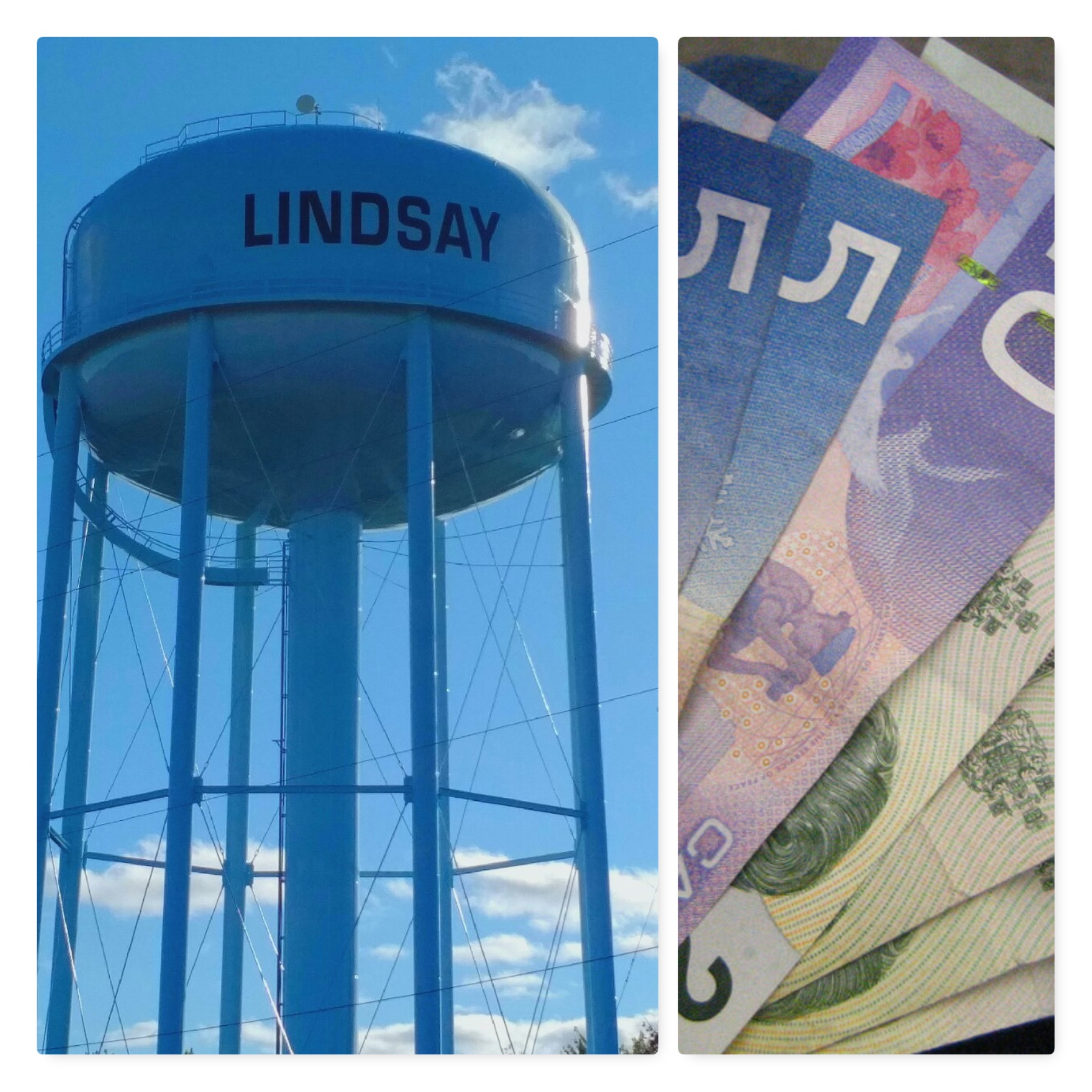 “They were starting to see some significant changes in their community. They didn’t have the stats yet to be able to prove whether it was good, bad or indifferent, but he gave me the heads up about this resolution coming forward.”

Hastings Prince Edward Public Health indicates the 2016 census shows 13.5 per cent of the population of Prince Edward County lives with low income and studies have shown they are at risk of experiencing lower life expectancy and increased chronic diseases.