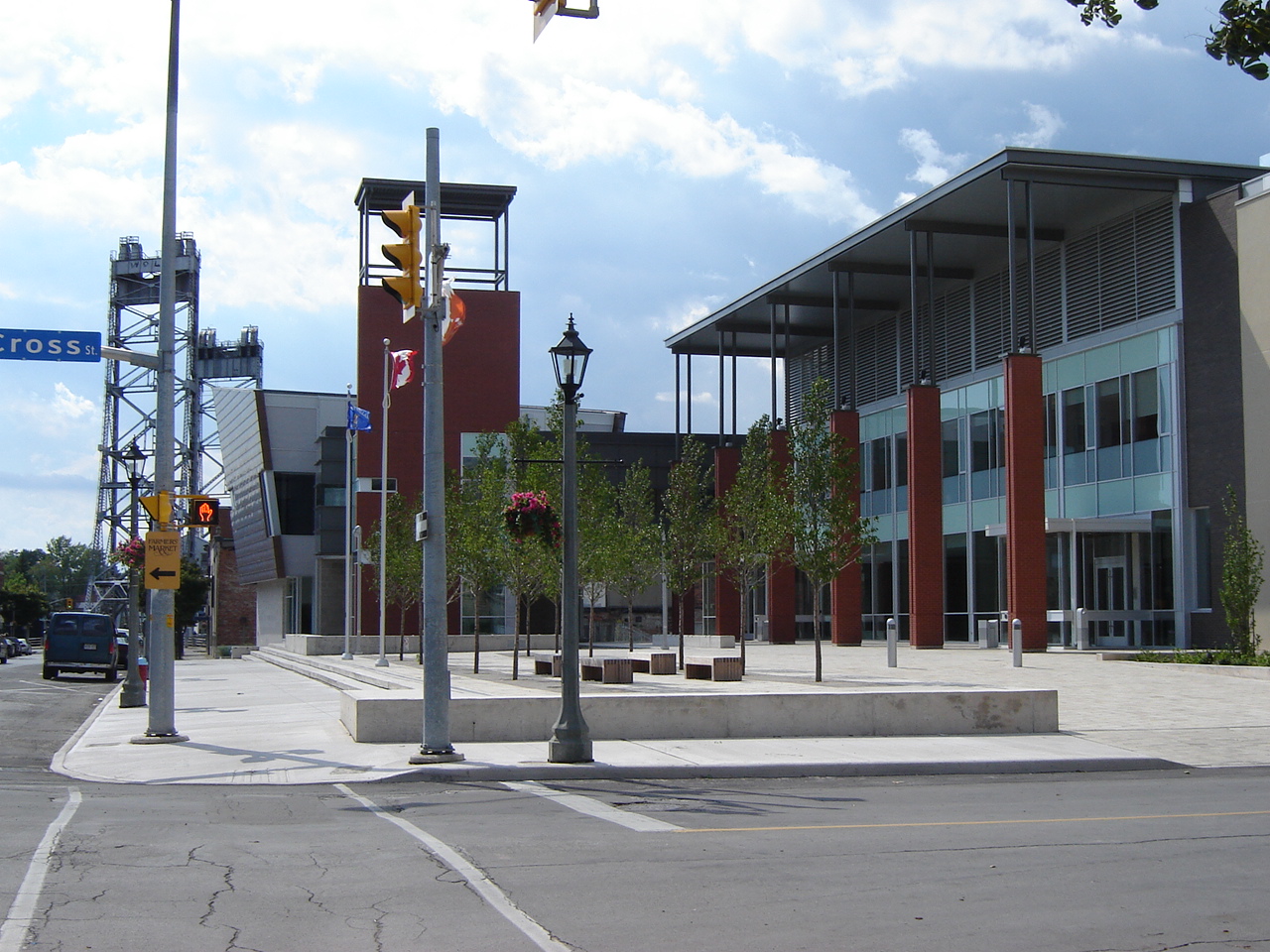 Ontario’s City of Welland, about a half hour away from Niagara Falls, is backing Kingston’s basic income guarantee motion.

Led by Councillor Bonnie Fokkens, Council unanimously supported the motion calling for a national discussion on the issue, urging the provinces and federal government to work together to “consider, investigate, and develop a Basic Income Guarantee for all Canadians.”

The policy would ensure everyone an income that is sufficient to meet their basic needs, regardless of work status through direct cash transfers using the income tax system. Essentially, a basic income would ensure that no Canadian would ever drop below the poverty line.

Welland, a city of 51,000, is one of many municipalities speaking out in favour of the need for this social policy shift. The Kingston resolution was forwarded to all municipalities in Ontario with the request that they consider indicating their own support for the initiative. It was also forwarded to the Association of Municipalities of Ontario and the Federation of Canadian Municipalities.