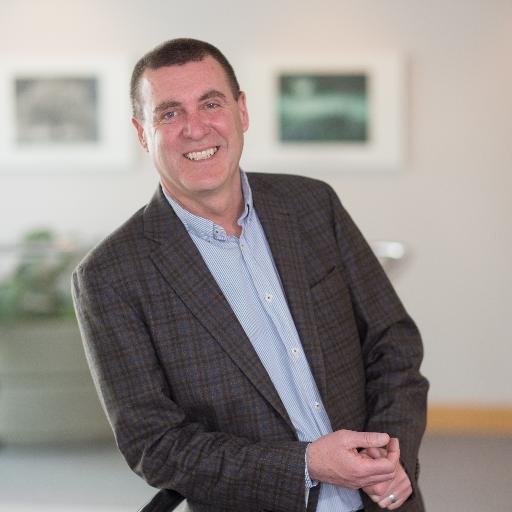 The mayor of the City of Kawartha Lakes – of which Lindsay is the largest urban centre – is giving kudos to the Province for testing a basic income here.

Yesterday in Hamilton, Premier Kathleen Wynne announced that Hamilton/Brantford, Thunder Bay, and Lindsay are the selected communities for the Province’s basic income guarantee project. The three-year study will test how a basic income might expand opportunities and job prospects for those living on low incomes, while providing greater security for them and their families.

Lindsay will be critical to the study. Out of the 4,000 participants, who will be invited randomly by mail to participate, 1,000 will be from the Hamilton/Brantford area and another 1,000 will be from Thunder Bay. However, 2,000 participants will be invited from Lindsay, making it a pivotal part of the project to test behaviours, work patterns, health and mental health outcomes, housing stability, educational attainment, and how the community as a whole may benefit.

Pilots will start in late spring in Hamilton, which will include Brantford and Brant County and in Thunder Bay and the surrounding area. The third pilot – Lindsay’s – won’t start until fall, giving the Province time to iron out any wrinkles in the program.

Letham says he thinks Lindsay was chosen because it’s a smaller urban centre entrenched in a largely rural area, with a good demographic mix.

Lindsay is a small centre of about 20,000, a half hour west of Peterborough. Once the largest town in what was then Victoria County, an amalgamation in 2001 created the ‘City of Kawartha Lakes,’ a municipality legally structured as a single-tier city.

Letham says there is no doubt that “we need to do more” for people living in poverty and he’s looking forward to the testing phase of basic income to see if this is the answer.

“The cost of poverty, on people’s mental health is real,” says Letham. “So how do we break these cycles?”

He is giving full marks to the Province for trying something different.

“Because the way we’re doing things now, as a society, doesn’t seem to be working.”

The mayor also acknowledges that precarious work – work that is part-time, temporary, or contract-based – is another cause of concern.

“Times are changing. The fact is, the same kind of jobs aren’t there anymore and people are struggling – sometimes barely keeping their heads above water,” he says.

The Province will test whether or not a basic income helps those who are stuck in precarious work. The plan is to invite a mix of people into the program, such as those who are working but not working enough to stay out of poverty, those who are currently on social assistance, and homeless people.

The hope is that a basic income will support people to begin or continue working, or to further their education. Participants in the pilot will be able to increase their total income by combining a basic income with 50 cents from every dollar they earn at work.

-- This article originally ran in the Precarious Work Chronicle here.