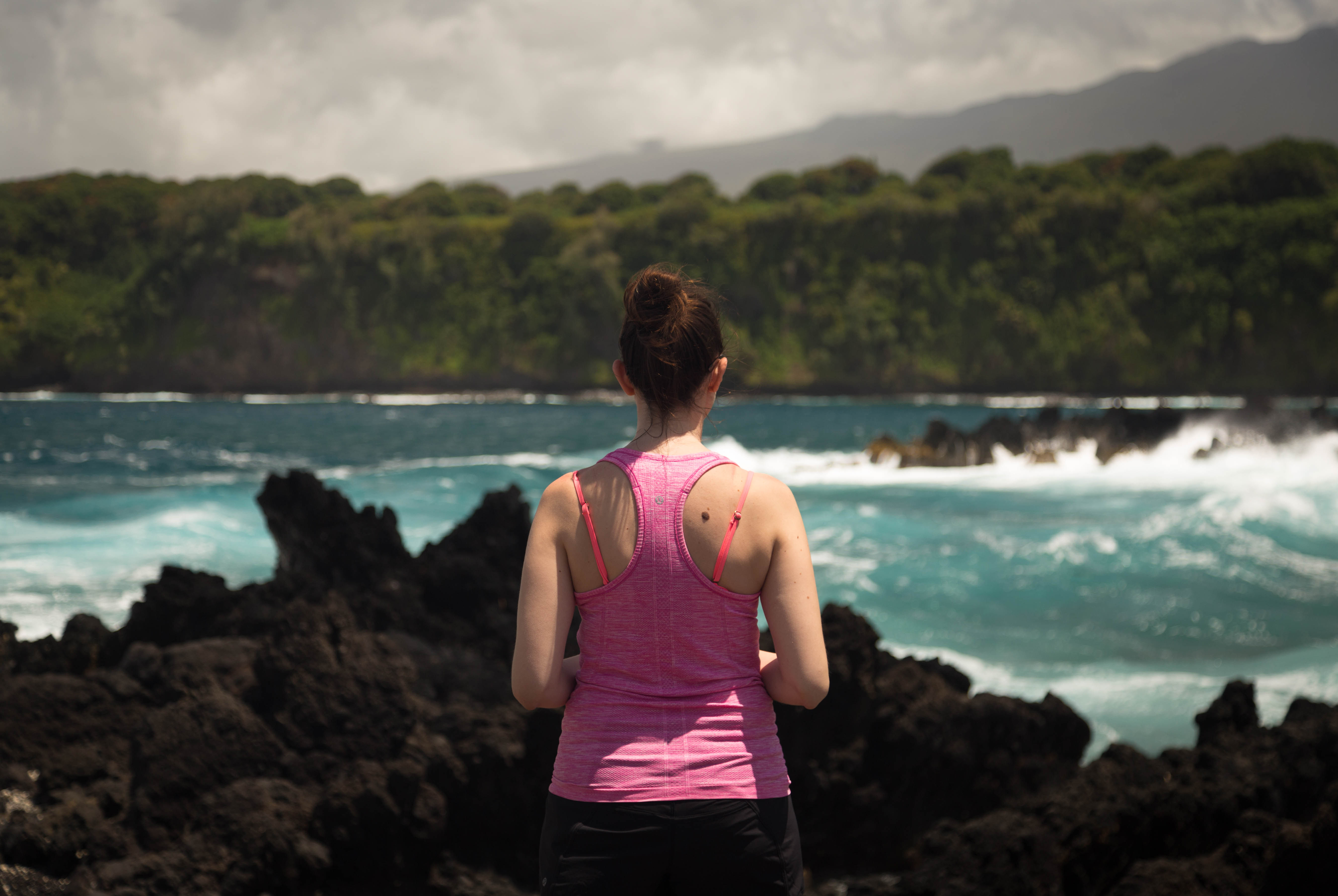 As the flames streaked down the cement highway median, Rebecca Pallister knew she was in real trouble. Could cement actually burn? In her rear view mirror the forests surrounding Fort McMurray were falling like blackened matchsticks as she gripped her steering wheel more tightly.

It was the spring of 2016 and Canada’s oil capital was on fire.

Today, her escape from the northern Alberta town, known colloquially as ‘Fort Mac,’ is just a vivid memory. For many people who work in the oil sands industry, their roots are often from elsewhere in Canada, having been lured to the prairie province when crude prices soared.

Pallister had gone to Alberta because all jobs were booming, the great spin-off that always happens when the oil industry is flush with demand. She had spent five years of her life building up a house-cleaning business in the area. In the process, she met two people who would become close friends along the way.

For Pallister, the fire that consumed her small business was a devastating blow. Unable to draw upon any insurance money (as many place-based businesses were able to do) she returned to her Cape Breton roots on the eastern shore. In the aftermath of the Fort Mac fires, 88,000 people were forced to flee their homes. The fire destroyed nearly 1,600 buildings and sparked nearly $4-billion in insurance claims.

Pallister is working at her family’s small seasonal rest stop for weary travellers, set on the world-famous Cabot Trail of Cape Breton Island in Nova Scotia. It’s a convenience stop that sells the basics, from coffee and tea to homemade treats and a few water toys. She’s working there again to try and get back on her feet but the tourism season is short in Atlantic Canada.

“It’s gorgeous here,” says Pallister. “But I wonder what this fall and winter will bring for me. I still can’t recognize my life in many ways.”

In the off-season, she plans on trying to start a house-cleaning business again from ground zero. But she’s worried that things won’t be the same in Cape Breton, where the local economy is less robust.

It’s this fact that has her dismayed and she wishes she had a leg up to get started, so she can test her idea.