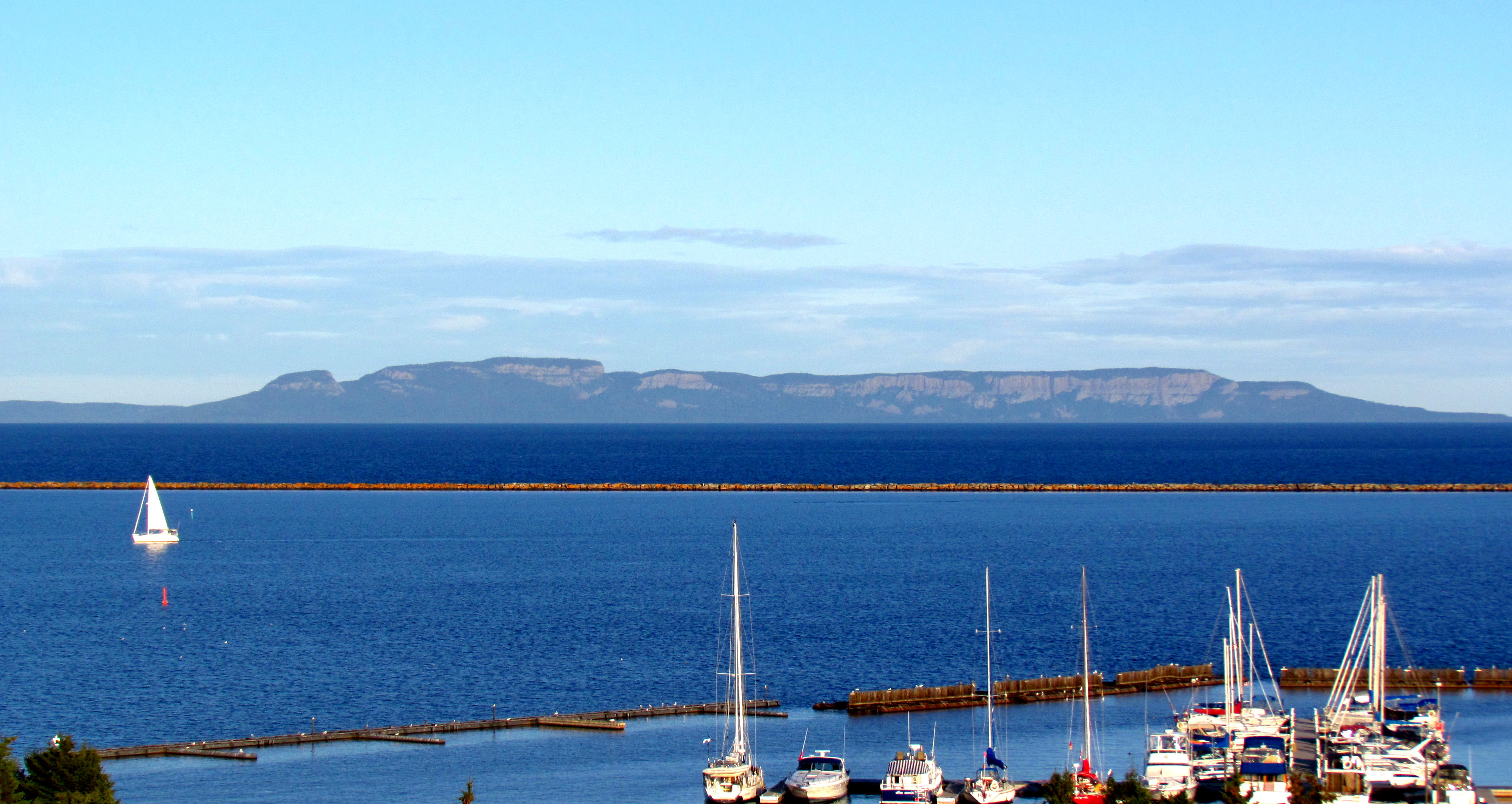 Even if Thunder Bay were to receive all 4,000 basic income allocations, it wouldn’t cover half the people currently receiving social assistance in the district (which encompasses Thunder Bay and several other municipalities) whose economy has been redefined by the decline of manufacturing.

Thunder Bay has experienced little to no GDP growth since 2002. Its median income has risen faster than the national average over that time, but this statistic hides that deindustrialization has changed the employment market, resulting in greater income inequality.

The city’s manufacturing output has fallen 40 per cent since the 1980s. Back then, the Port of Thunder Bay employed 2,000 people; today it directly employs just 200 workers.  Forestry and mining were once the city’s economic engines, but they now employ less than 3 per cent of the workforce combined. Broad economic stagnation combined with the decline in well-paying manufacturing jobs have also limited entrepreneurship.