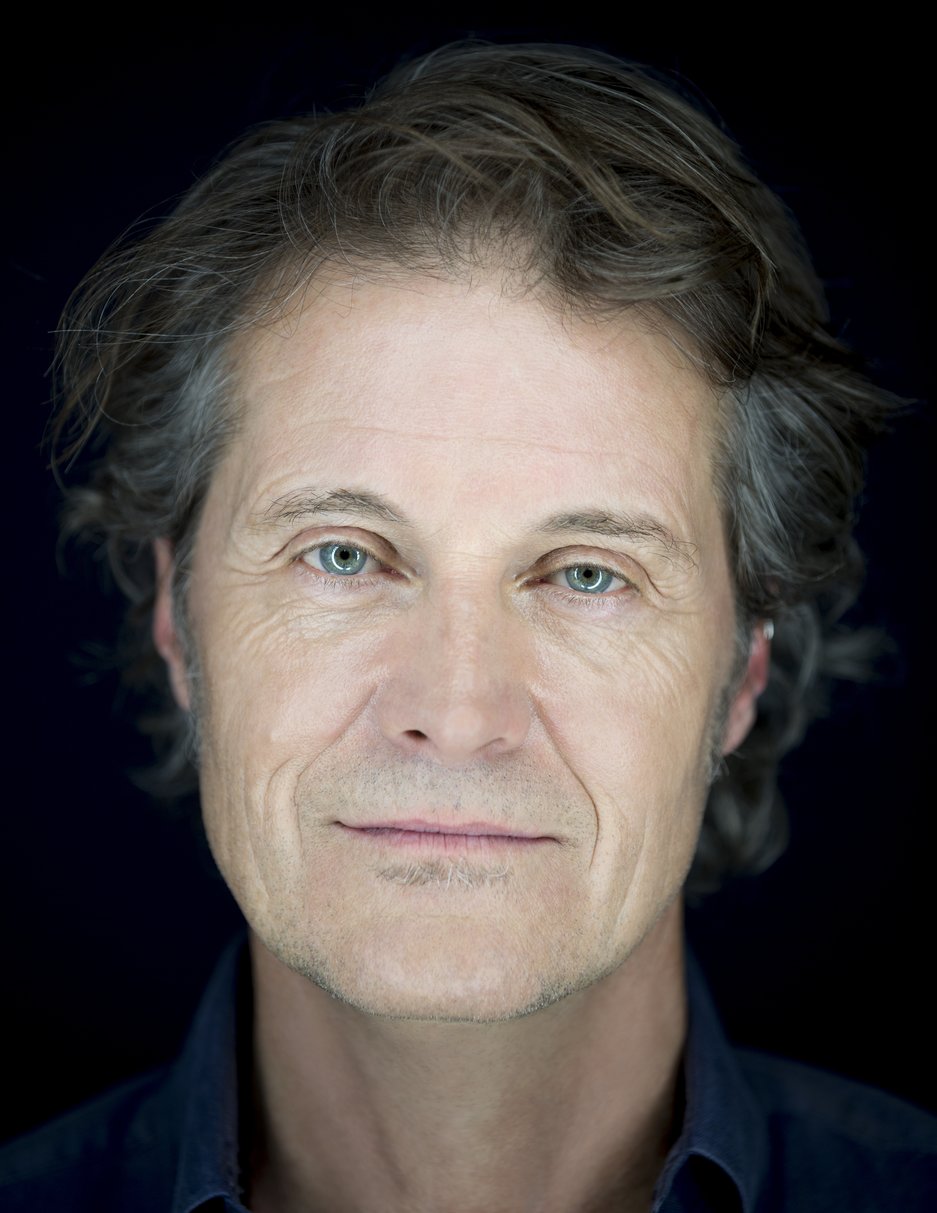 The co-front man for one of Canada’s greatest bands, Jim Cuddy of Blue Rodeo, says people are born into economic and social circumstances that either shows a wide horizon before them, or a small horizon – and when it’s small, it’s “suffocating.”

The singer was speaking to The Lindsay Advocate from St. John, New Brunswick, while on tour with the Jim Cuddy band to promote his recent solo album. Blue Rodeo will be performing in Lindsay on March 22 at the Academy Theatre in support of Women’s Resources.

In a wide-ranging discussion of social issues, he says he doesn’t buy the stereotype about low income people being lazy.

“People who are lower income often don’t know doctors and lawyers and other people who could make a difference in their lives. It’s so much about being able to look out your window and see the different possibilities…and when you lack that, it’s suffocating,” Cuddy says.

He recalls when he first started out in the service industry as a waiter, he couldn’t make a decent living.

“Luckily I just met the right people,” to get into the music business and do something different, he says, noting he has family members who come from a wide variety of economic circumstances.

When it comes to basic income and the Ontario pilots being tested in Thunder Bay area, Hamilton/Brant County, and Lindsay, Cuddy says he doesn’t know a lot about the program in detail, but he does believe in sharing the national wealth better.

“I think generally, that prosperity should be shared with those who are in need,” he says, in a country as wealthy as Canada.

“It just makes sense to me,” he says, noting that if basic income brings someone from about $720 a month to about $1,400 per month, “that money is 100 per cent recycled into the local economy.”

“I can’t see how that’s not a good idea. It’s a sane and humane idea, to bring a level of decency into their lives that can only have a positive effect,” Cuddy says.

The Canadian Music Hall of Fame band singer says their concert at Women’s Resources is “important” and “there’s a lot of need out there.”

“We’ve always been associated with women’s shelters in Toronto,” so this Lindsay concert made sense for the band, he says.

The Advocate pointed out that Blue Rodeo has a long tradition of speaking up for social or political causes. Stealin’ All My Dreams excoriated the previous federal Conservative government for a long list of things, much of it connected to environmental and indigenous issues.

Fools Like You, on the Lost Together album, took former Prime Minister Brian Mulroney to task for his Meech Lake Accord that didn’t include indigenous input.

To read the full article, visit The Lindsay Advocate here.