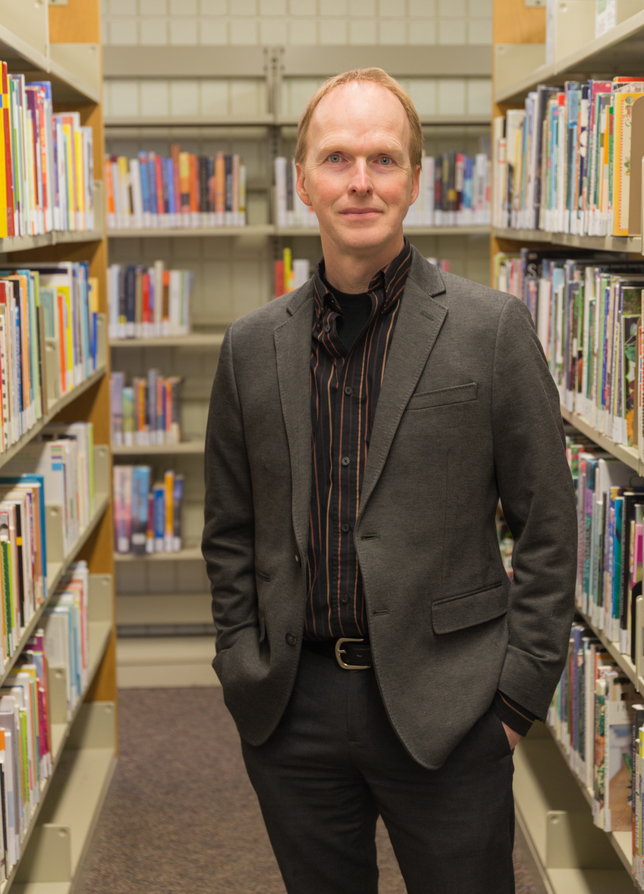 We’re learning that progressive governments that are willing to invest in the creation of a fairer society are always more effective at helping ordinary Canadians than governments who mainly worry about the corporate good.

But what we need is for these governments to demonstrate they can also chart a new path forward and think bigger (and differently).

We will pay for this transformation of our society by reconsidering what we value. Do we value, for instance, the federal government’s tax loopholes, which the Broadbent Institute recently shone a light on? (These include a capital gains loophole, an employee stock option loophole, and offshore tax havens for corporations.) Just closing these loopholes alone would provide the federal government with up to $12 billion annually. That’s only the tip of the iceberg in what tax reform could do.

Do we value the behaviour of Canada’s Bombardier, which awarded $32.6 million US in 2017 to senior executives (a shocking 50 per cent increase) while simultaneously laying off thousands of workers and seeking government aid? The money to those five executives alone could have funded more than 800 nurses. Examples like this are common; action is rare.

Do we value Amazon’s Jeff Bezos’ right to become a trillionaire by 2026? Or do we value something more human and more important to life in our communities?

Every billionaire is a symbol of failed public policy. Let’s commit to undoing extreme capitalism in favour of social democratic reforms. There couldn’t be a better moment in time to do so.

--This column originally ran in the June edition of The Lindsay Advocate magazine.