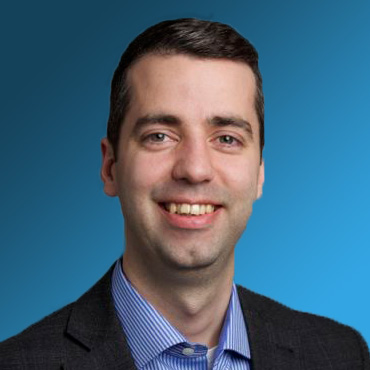 From an entrepreneurial perspective it is a matter of economics. I’m head of a company that makes video games which requires a market of buyers that have both the disposable income to purchase my product and the time to play. In a system with high, and growing, wealth inequality people buy fewer video games because they either can’t afford to buy as many as they would like or they work very long hours to make ends meet and don’t have the time to play so many video games. You can substitute videos games with any other consumer product or service and you’ll see the same problem. So the more disposable income and free time people have the better for almost any consumer business.

Benns: Do you see automation as a real threat to traditional jobs? If so – and more and more people end up having difficulty finding work — how can we still find a way to make a difference in society? What might still need doing?

Beaudoin: Absolutely. Without diving into too many specifics it is not only automation in the sense that most people today are probably familiar with – a machine replacing a human in some repetitive task. The greatest challenge to our current economic model will come from AI capable of learning to do complex tasks and manage complex networks with a speed and precision that is impossible for any group of humans to match.

I’ll use one example that is probably familiar to most people: the self-driving car that the world’s most powerful tech companies are developing. Most people I speak to think that it just means you can go to a dealership and buy a car that drives itself – no big deal. What will really happen is companies in the transport services sector like taxis, trucking, hauling will replace their human drivers with self-driving systems because the cost will be significantly lower. This will force their competitors to do the same or perish and very quickly (probably inside of a decade) an entire industry sector of jobs will evaporate.

During the same half-century similar new AI technologies will see service industry jobs disappear in the same way and speed. Within this century we could be living in a world where half the work is done by machines. The unemployment rate would likely cause the collapse of our economic system as it exists today. We’ll need a new system that detaches income from labour. I believe that a basic income guarantee is not the solution to this future problem but it would provide our government with a means of absorbing the shock and buying them enough time to solve the problem.

Benns: How is basic income a ‘leveller’ in society. What makes it about equality?

Beaudoin: I don’t think of it in terms of equality I see it as shared prosperity because everyone would benefit. I also believe that it will play a critical role in overcoming the economic shocks we’ll see relatively soon and that it is our moral imperative to implement it.