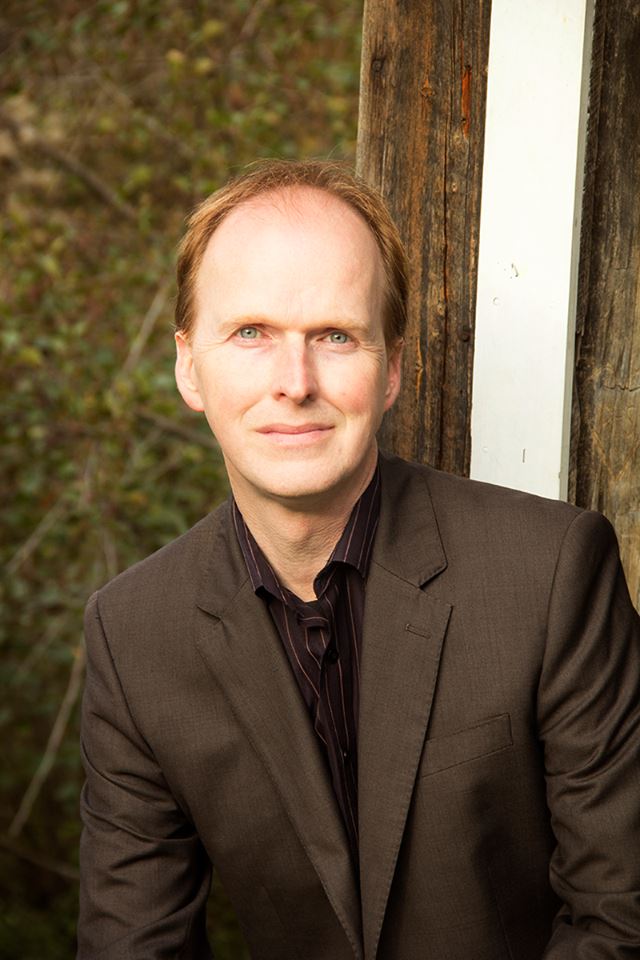 It can lead by example. Despite our smaller population, we are a G7 nation with a $2 trillion economy, a respected middle power, and a nation with a long history of social innovation, from Medicare, to Child Tax Credits, to the Registered Disability Savings Plan.

In 2016, to combat growing inequality, Canada can acknowledge that for our capitalist system to work fairly and effectively, the workers who are invested in, and partially responsible for, a company’s success have a right to a fair wage. The government could pressure companies through both carrot and stick approaches to ensure more wage and benefits fairness. Decent work, as they say.

Canada could also acknowledge that with the rise of automation and the concomitant rise of precarious work – work that is part time, with no benefits, or of a temporary nature — there is simply not ever again going to be enough decent work to go around. We therefore need to focus on the wellbeing of our citizens. If we do not, our health outcomes suffer, our social cohesion deteriorates, and the overall quality of our lives depreciates.

The best first step we could take is to institute a basic income guarantee. A basic income guarantee ensures everyone an income that is sufficient to meet one’s basic needs, regardless of work status. It would be available to all working-age Canadians, when needed, and unlike punitive welfare systems it would not require a person to be completely impoverished to qualify. The net value of the basic income would decline with rising levels of income. It would simply ensure no one slips below the poverty line.

As a colleague recently reminded me, we have become quite accustomed now to hearing and understanding everything through the lens of the economy, rather than through the lens of society. The economy is a subset of society, not the other way around. To alter former U.S President Bill Clinton’s famous campaign phrase, ‘It’s the society, stupid.’

I want to live in a nation that is invested in the creation of a strong, innovative, and just society, of which a healthy economy is an integral aspect.

So as the one percent of the world reach their milestone, Canada should reach for its own milestone and implement a basic income guarantee for all citizens. We will pay for it by ridding ourselves of massive welfare bureaucracies and by eliminating boutique tax credits. Ultimately, we will save more money than we spend by creating a healthier society, since we know poor people have the worst health outcomes and access costly, downstream health services more often than others.

Canada can always choose to do more, as Prime Minister Justin Trudeau is fond of saying. We know what we need to do to create a fair and equitable society. The only question that remains is how we feel about the fact that we haven’t yet done so.