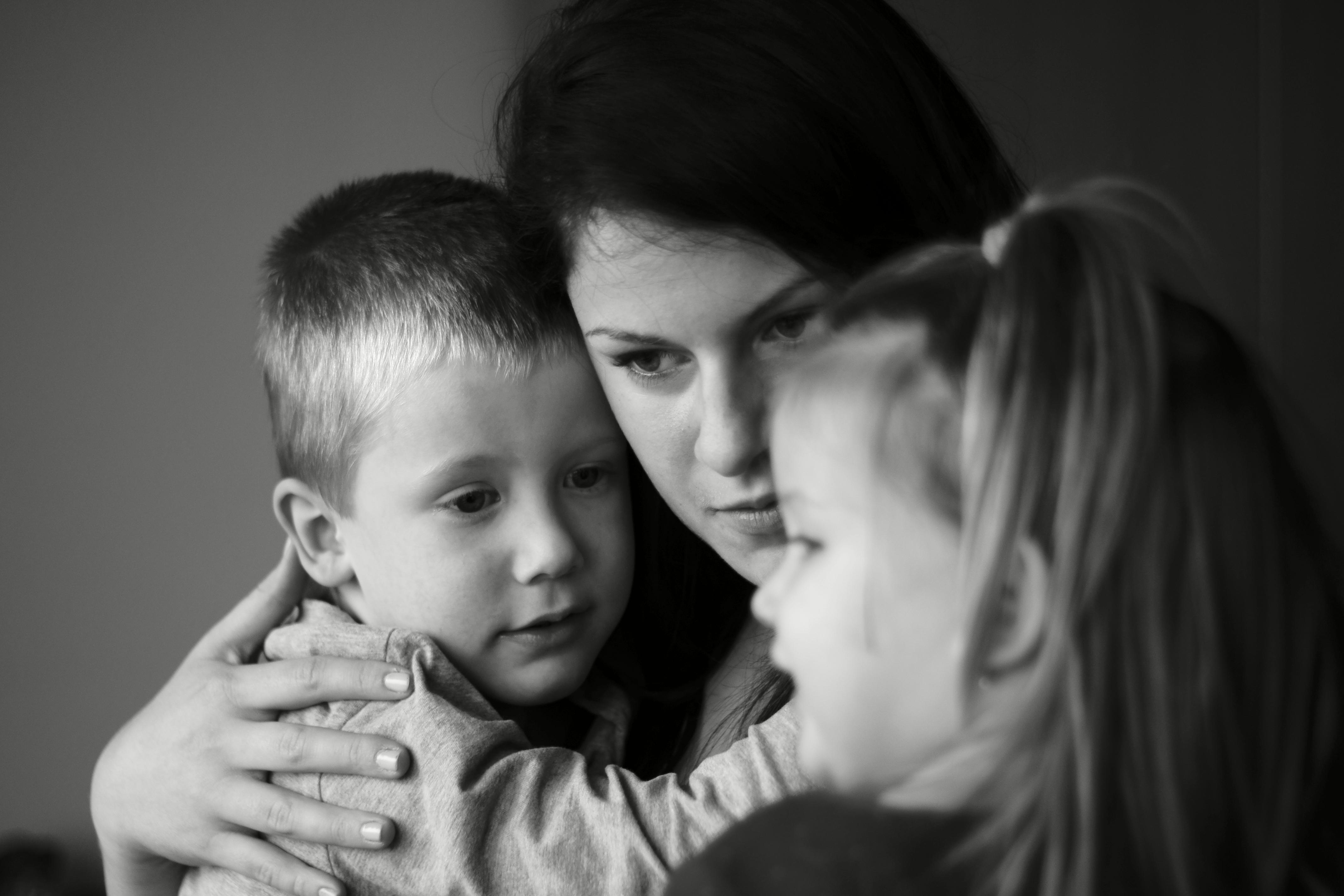 Kate* escaped her husband's physical blows the day he finally left, but his financial manipulation was just beginning.

Days after they separated, he left his job and went on disability, cutting her income through child and spousal support in half. He's defied a court order to pay their mortgage, leaving her to make payments on the house alone while she pours even more money into the legal dispute. Even though she and their children are covered by his insurance, he's refused to send her the reimbursements after she pays for glasses, dental work or medication.

Kate is trained as a registered nurse. She would like to work, but one of her children is seriously ill, requiring daily care at home and regular trips out of town for treatment. When she was married, Kate said she tried to take multiple jobs but her husband wouldn't allow it. She was "100 per cent" dependent on him financially.

About a year after separating from her husband, Kate heard that Ontario would test a basic income program in her region. She applied for the pilot project and was accepted.

"Being able to learn how to pay my own bills has just been so empowering," Kate said. "Because I was told for so long that I couldn't make it on my own."

Ontario's pilot, designed to run for three years but cut short by Premier Doug Ford's government, provides between $17,000 and $24,000 to single people and families living on low incomes. People who are working see their payments reduced by 50 per cent of their income.