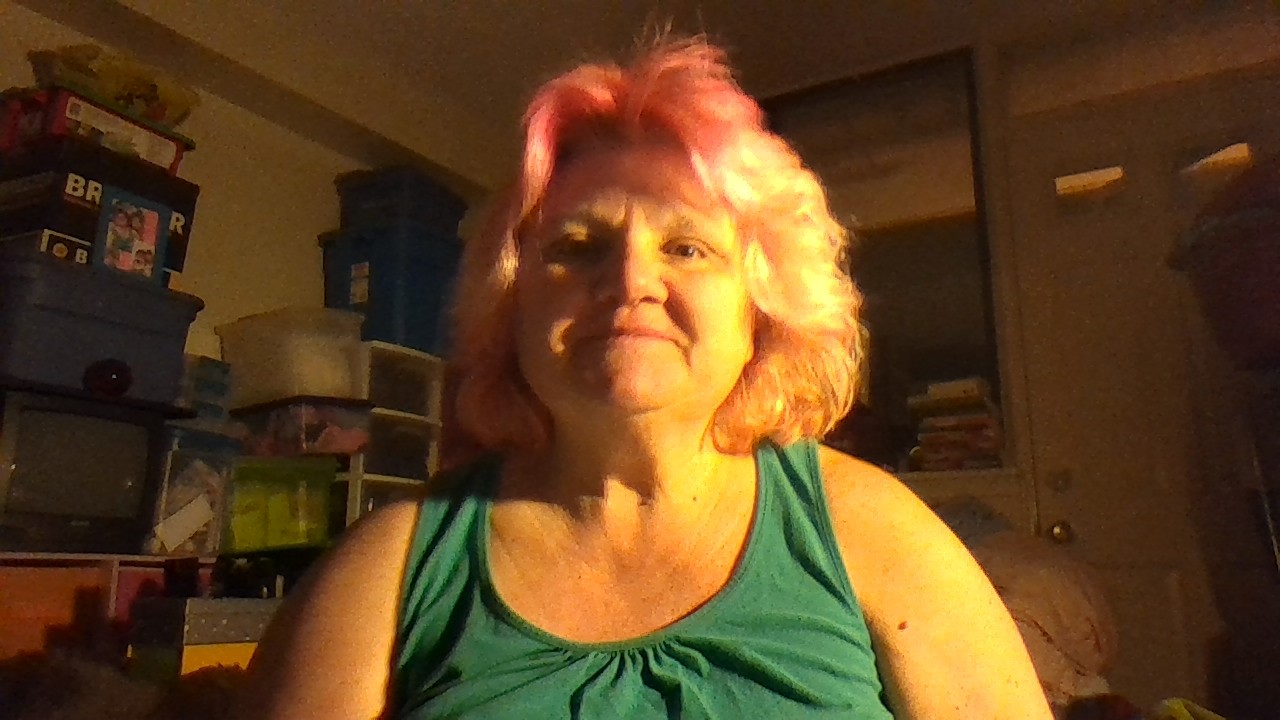 By late summer’s evening, many people in Kitchener’s working and middle class neighbourhoods place their recyclables at the side of the road. That’s when you would often see Birgit Lingenberg pushing her walker, and her daughter Christian pushing a metal buggy – even in the pouring rain – collecting stray bottles for cash.

One time a car slowed down and someone handed Birgit $50, a windfall still lodged in her mind to this day. It wasn’t an ideal life, the one that was handed to her, but it was the one she knew and she always found ways to survive.

Of course this was the middle, not the beginning.

Birgit, now 53, arrived in Canada by boat in 1963, still in her mother’s womb. She grew up in Hillsburgh, Ontario, just south of Orangeville, a small village of sloping farmland and community churches. In November of 1977 Birgit lost her two best friends in a traumatic incident and moved to Brampton for a fresh start. Her parents had divorced when she was two years old and she believes her father was probably undiagnosed with Autism Asperger’s syndrome — the diagnosis Birgit herself would one day have to own — given the number of jobs he went through both in Germany and Canada.

She says her step-father was an abusive alcoholic but she got through childhood without experiencing any real poverty.