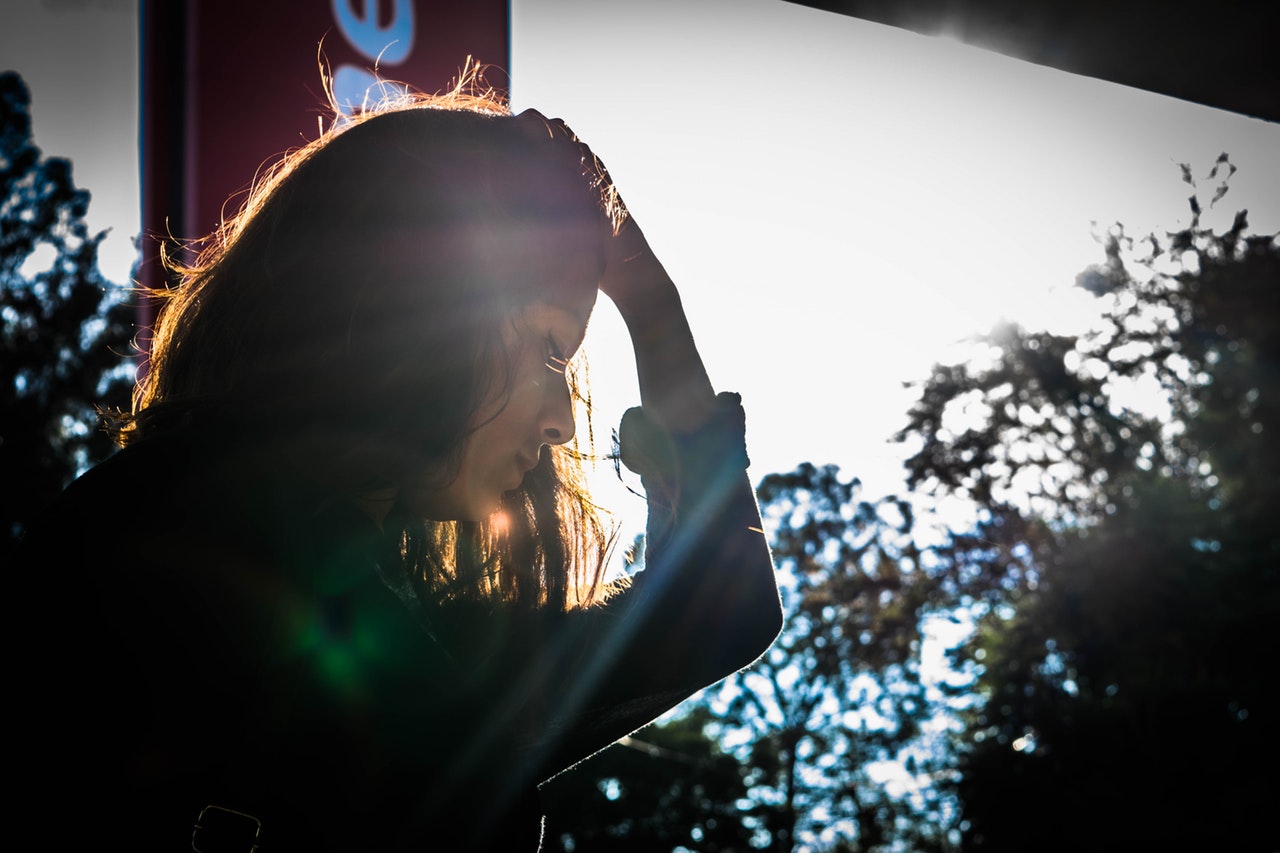 In fact more than 58 per cent of people collecting basic income were trying to change their housing situation, according to a new survey.

The Canada Mortgage and Housing Corporation considers housing “affordable” if it costs less than 30 per cent of a household’s before-tax income. Affordable housing is a broad term that can include housing provided by the private, public and non-profit sectors.

With this in mind, someone earning $2,500 a month should, in theory, be spending no more than $750 on rent. This is rarely the case in Ontario for anyone, let alone for those with lower incomes.

Stephen in his 30s, married with children, and is working part time while finishing his high school diploma. He was collecting basic income and using this as a foundation to finish school.

He was also trying to “get us in a better housing situation along the way (but I) had to cancel plans to find a decent place for my family to live,” he says in the survey, once the PCs cancelled the pilot, after promising to let it runs its course during the campaign.

Stephen was dejected that the plans he had made were no longer possible after the pilot’s demise.

“I have worked my whole life and never seem to get anywhere; the system has been broken a long time,” he says.

More than 1,500 of the 4,000 basic income pilot recipients agreed to help the Basic Income Canada Network and the Ontario Basic Income Network continue working for a basic income policy. BICN conducted a survey of those people. Now, 424 responses have come back, representing more than 10 per cent of those receiving basic income in Ontario. The Lindsay Advocate is pleased to be the media partner highlighting these stories. Names have been changed to protect identities.

Joan, in her 50s, has a high school education and was collecting CPP. The basic income of $900-$1,200 dollars she was getting was improving her health. She could afford her medications and eat healthier food, she says in the survey. She was also able to keep her own apartment. “Things improved greatly for my health and general well-being,” although now she has had to move in with her son.

Shauna is in her 30s with children and was collecting ODSP. She had also enrolled in college.

“I was getting my life together and planning to look for work,” she notes in the survey.

She “planned to get a house, a job, further (my) education, solidify my family status, move to a better area, improve my health,” and more.

“When the cancellation was announced I…felt trapped in plans I had committed to and panicked that those plans were going to go horribly. I was told three years. I had hope for the first time in decades and after six months they burned my hope, trust, and will to live to the ground.”

The pressure of finding affordable housing on low incomes of any kind – be it a basic income or a low-wage job – has been rising for decades.

In a background paper by David Hulchanski, University of Toronto, called Housing Affordability in Ontario: Anatomy of a Crisis, he notes the private sector stopped building many rental units in the 1980s. The federal and Ontario government followed suit in the 1990s. This all started when market conditions changed, making it unprofitable for the private sector to build unsubsidized rental apartments.

Since renter apartment developers had to now compete for building sites with condominium developers who were building for a higher-income group of homeowners, who could always afford to pay more for the land, builders were reluctant to create rental apartment buildings, Hulchanski writes.

“Given that the gap between rich and poor…continued to widen, why build for a group of consumers (renters) who could not afford the rent levels in new apartment buildings?” he asks in his paper.

It was another example of the shocking cost of inequality to society as a whole. As the 1990s unfolded, the deterioration of jobs continued at breakneck pace. Incomes were not rising, but precarious work was – jobs that were part-time, contract, lower waged, and without benefits.

All of this added to the housing pressure for thousands of families across the province.