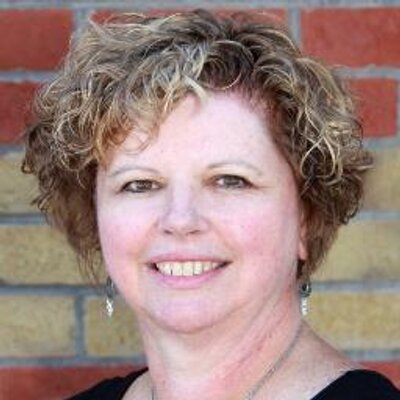 The leader of one of Lindsay’s key employment agencies, Carol Timlin of Victoria County Career Services (VCCS), says the basic income pilot is a fantastic opportunity for Lindsay.

Executive Director Carol Timlin says part of their role at VCCS is to show people how to leverage the skills they have, and to steer them toward picking up new skills. She says that should become easier with a basic income as a financial floor to draw upon when necessary.

“It’s a great opportunity and I’m pleased the pilot is here,” Timlin tells The Lindsay Advocate.

“If you have your basic needs taken care of, it makes sense that one can then focus on their higher needs,” she says.

A basic income ensures everyone an income sufficient to meet basic needs and live with dignity, regardless of work status. Lindsay, Thunder Bay, and Hamilton area are testing a basic income pilot for three years in an Ontario government pilot project. About 2,000 people in town are expected to participate, or about 10 per cent of Lindsay’s population.

Timlin says she believes that people who begin receiving a basic income may benefit from VCCS’ financial literacy skills training. For instance, a single person on Ontario Works with no children receives about $720 a month. With basic income, that will increase to about $1,400 per month. That much of an increase could prove to be overwhelming for someone at first.