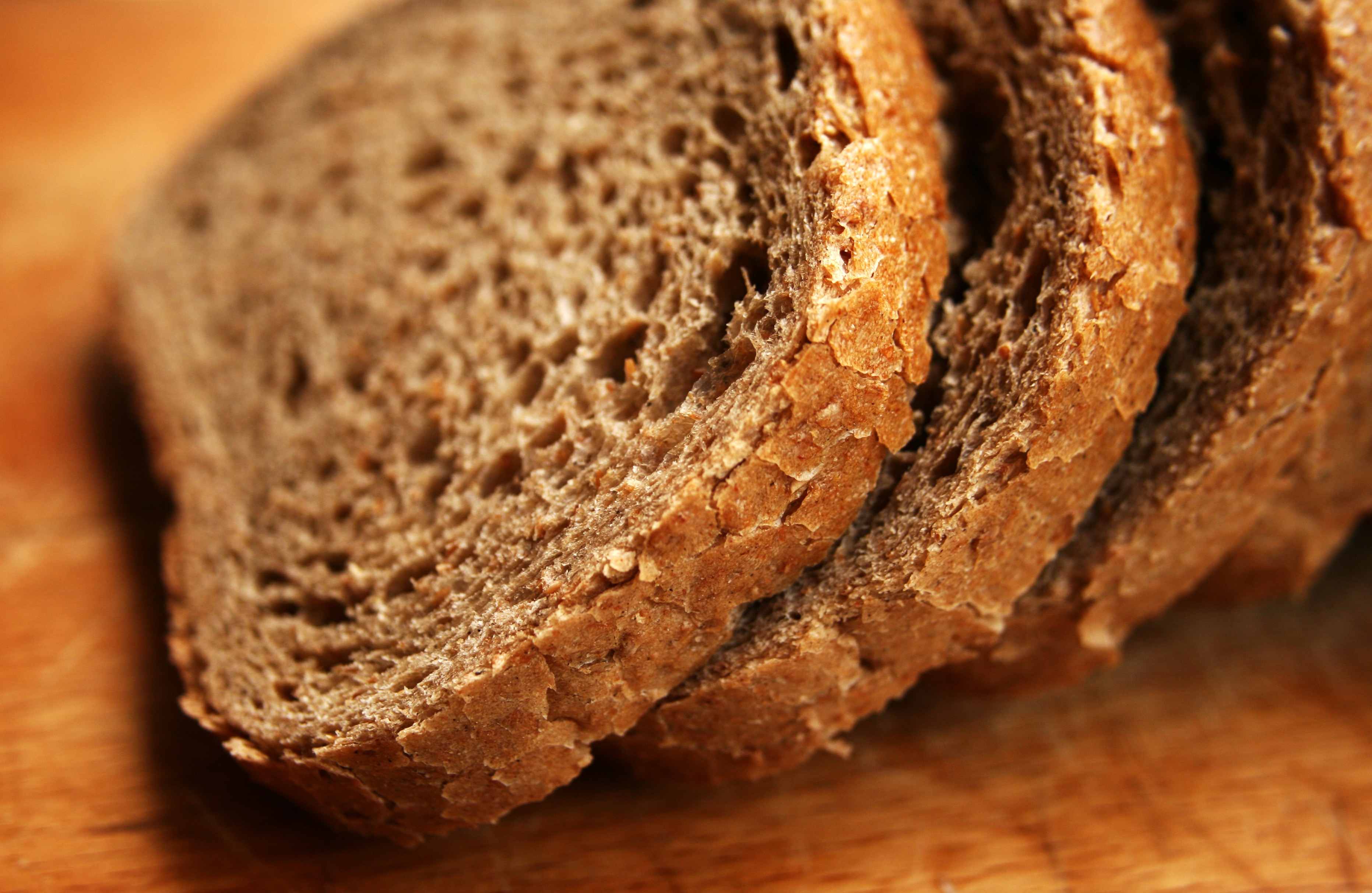 It’s different from social income programs because it would be available to everyone and, theoretically, increase financial stability for those who need it. However, the idea has been criticized for its overall upfront costs, the potential cuts to other programs currently in place, and the lack of incentives for the public to work for financial compensation.

“Looking at this from a food and security context, and from the right to food perspective, certainly people need adequate incomes, and need adequate incomes to pay their rent, their tuition fees, pay for their food,” says Dr. Graham Riches, professor emeritus at the UBC School of Social Work.

“My particular argument about this is that food is a basic human need,” he says. “It’s not a problem of a lack of food, it’s a problem with a lack of income.”