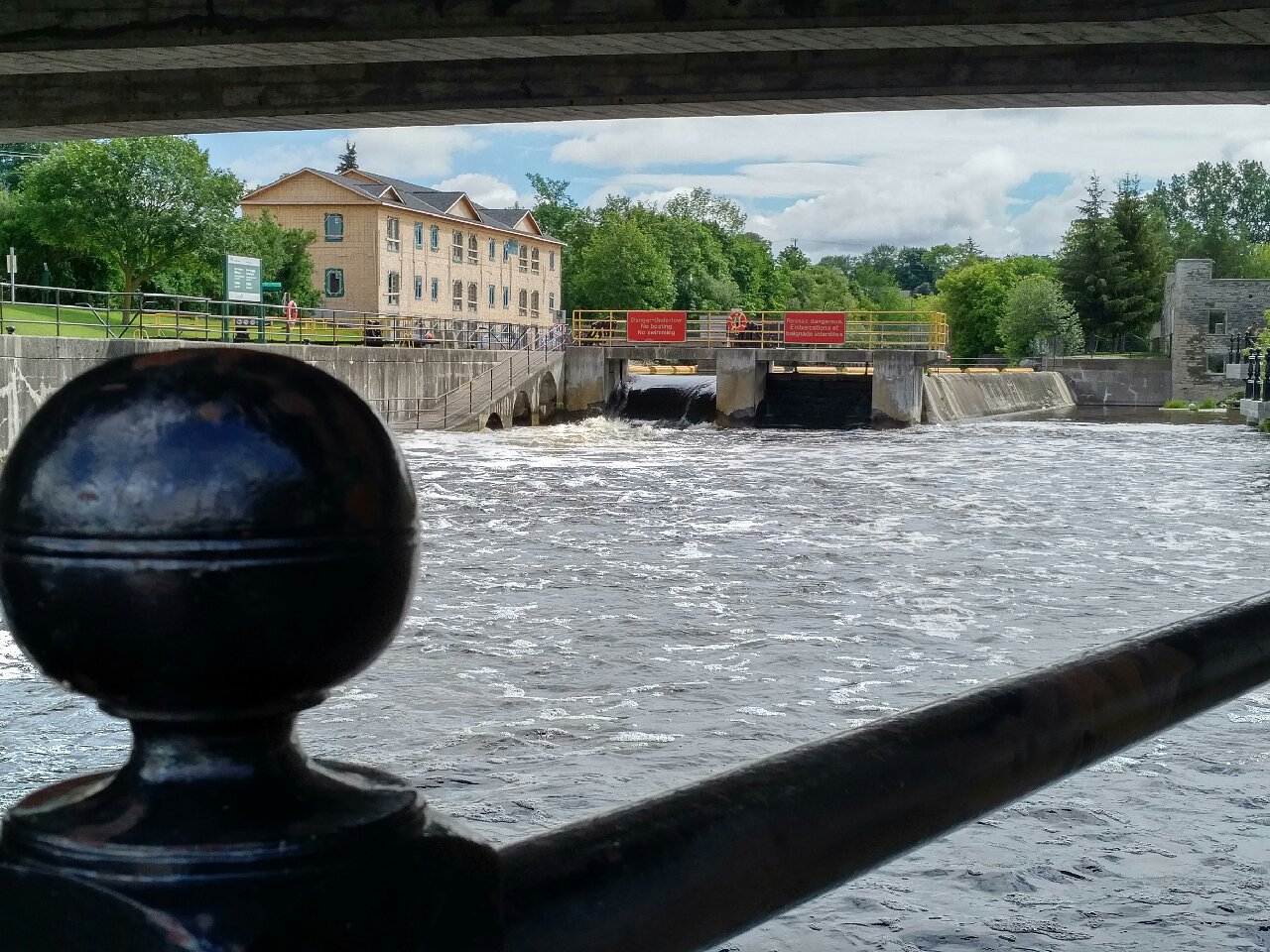 Eligible Lindsay residents who need a hand up are a step closer to a better quality of life as the Province’s Basic Income Guarantee program continues to move closer to becoming a reality.

Last January, a public consultation (one of many held around Ontario) was hosted in Lindsay and attended by a provincial poverty reduction strategy analyst. The aim of the  Basic Income Guarantee (BIG) program, which will be a three-year test pilot, is to assess whether a basic income can better support vulnerable workers and improve health and education for people on low incomes.

BIG is a cash transfer from the government to individuals or families, regardless of work status, to ensure a minimum annual income. But, it is not just for those on social assistance programs such as Ontario Disability Support and Ontario Works. It is also aimed at helping those living below a certain income threshold, such as those working two or more jobs just to make ends meet.

n April, the province announced Lindsay, along with Hamilton and Thunder Bay, Brantford and Brant County were the communities chosen for the pilot.

On Friday (July 7), Kawartha Lakes Food Coalition chair Mike Perry said the program is rolling out in Thunder Bay and Hamilton, with Lindsay up next.