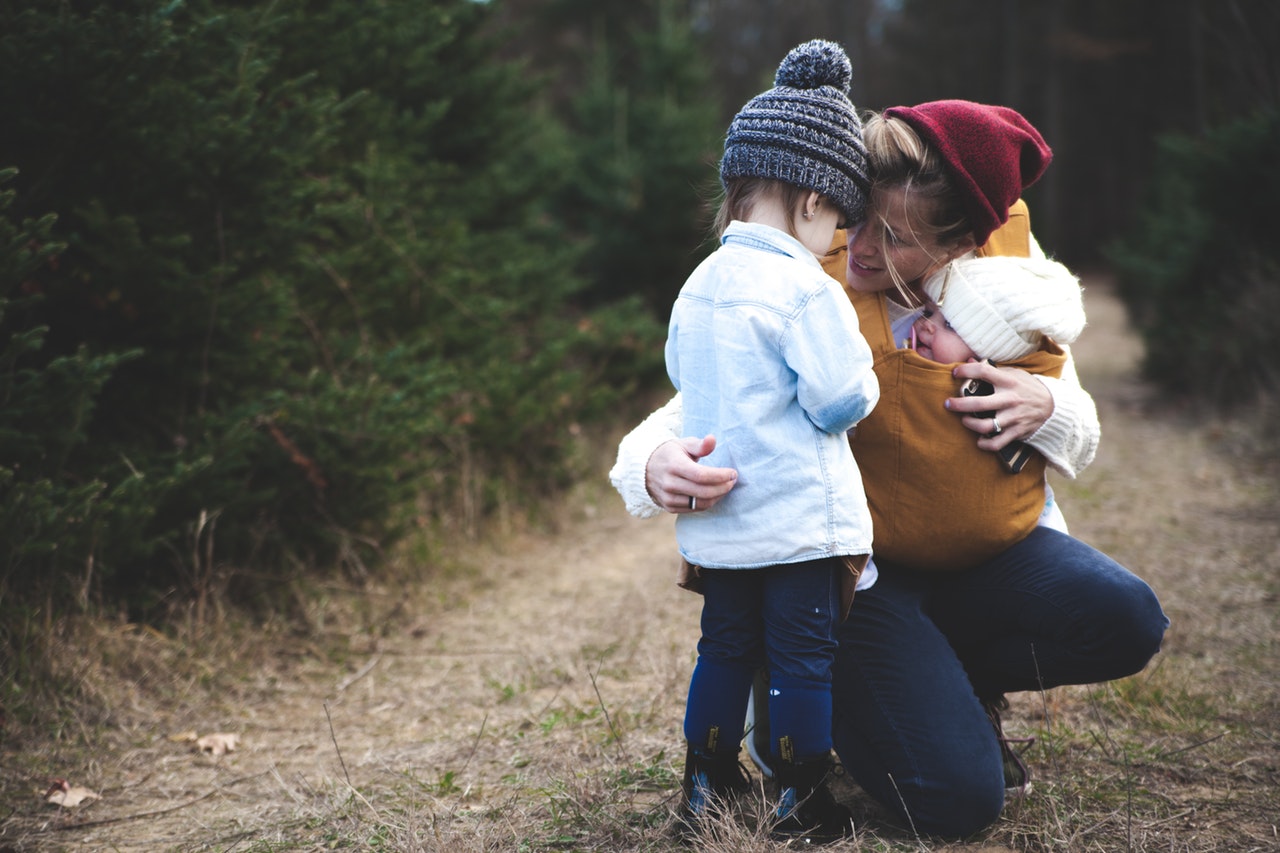 Their testimonials, along with many others that have been heard since the summer, when the Province announced that the program would be closed early, illustrate how Basic Income recipients were starting to experience turnarounds for the better in their lifestyles.

For example, a Lindsay resident was able to leave an abusive relationship as a result of having a bit more guaranteed income. A woman who has chosen casual employment over more regular work in order to be at home to help her challenged child was finding that the program helped with food and clothing costs for her kids. Another person was feeling good about herself, had quit smoking, was purchasing healthier food for her family and had even launched a spirituality group – something she had always wanted to do in order to help others as well as herself.

Community Care has observed that some clients who are Basic Income recipients have improved their health and lifestyles in many ways. They are eating better, are happier, and have been making fewer appointments to see health care specialists such as those at our Community Health Centre. These are all positive ways that the program was helping and saving the health care system in the long run.

A common theme that’s emerged from many stories about the pilot participants has been their ability to look ahead – to actually put future plans in place. Now, the sustainability of such advancements for residents, along with what lies ahead for them since the program is slated to come to an end in March 2019, are unknown.

That ability to look ahead – to plan – was one very real aspect of the Basic Income program. We continue to follow the government’s intentions once the program is cancelled with great interest and considerable concern for local residents who were starting to turn some corners in their lives as a result of the support they were receiving.

-- This column was originally published in The Lindsay Advocate.