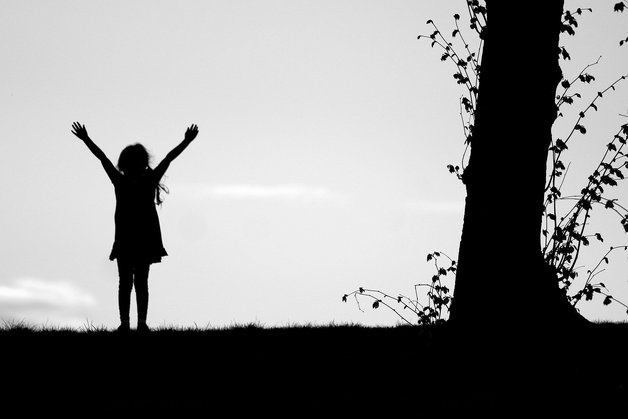 The world is still a long ways off from universal basic income, a system of social welfare in which every person on the planet receives a standard salary just for being alive.

But advocates claim the US is on course to pass an important milestone this year: 2018 is shaping up to be the year basic income reaches mainstream politics.

About a dozen experiments are running or in the planning phases in cities and countries around the world. Versions of basic income are playing out in Kenya, Finland, Canada, and California, and others could soon come to Scotland, India, and the Netherlands.

​The theory is that by giving everyone an income “floor,” governments can help people live healthy, prosperous lives.