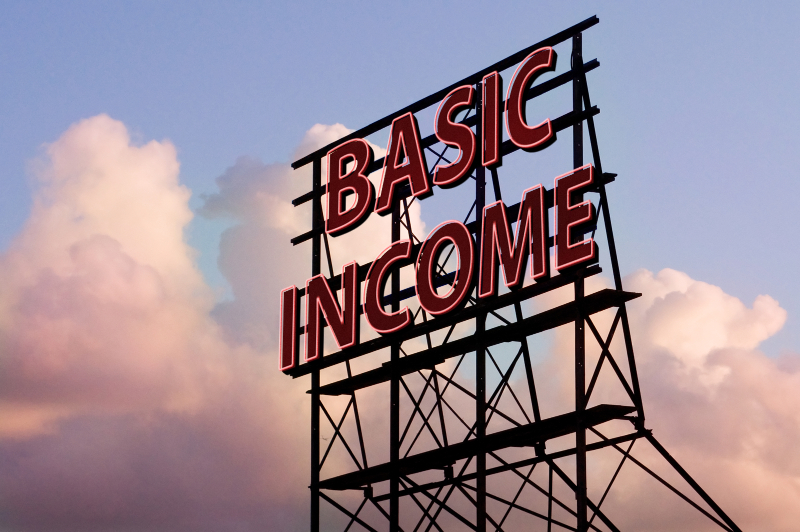 Though not new, the concept of universal basic income (UBI) — a system in which all people, regardless of occupation, demographic, social standing, education, or any other external factor, receive a basic income — has risen in popularity over the past few years. Now, experts predict that 2018 will be the year the concept reaches mainstream politics.

“We’re going to see concrete basic income proposals introduced in 2018, with a focus on the state and city level,” Jim Pugh, a San Francisco-based UBI expert and co-founder of the Universal Income Project, told Business Insider. “When I talk to people now about basic income, nearly everyone is familiar with the concept, including elected officials.”

Much of the current focus on UBI is due to the increased use of automation in the workplace. As automated systems render more and more workers obsolete, UBI has been floated as a way to provide them with the money needed to afford basic necessities.

UBI may be garnering a lot of attention right now, but experts continue to disagree on the potential impact of such a system. Proponents assert that it could drastically boost the economy, eliminate poverty, and give people more time for leisure or to pursue other projects. Meanwhile, UBI detractors claim the system could make people lazy and encourage them to be unemployed.