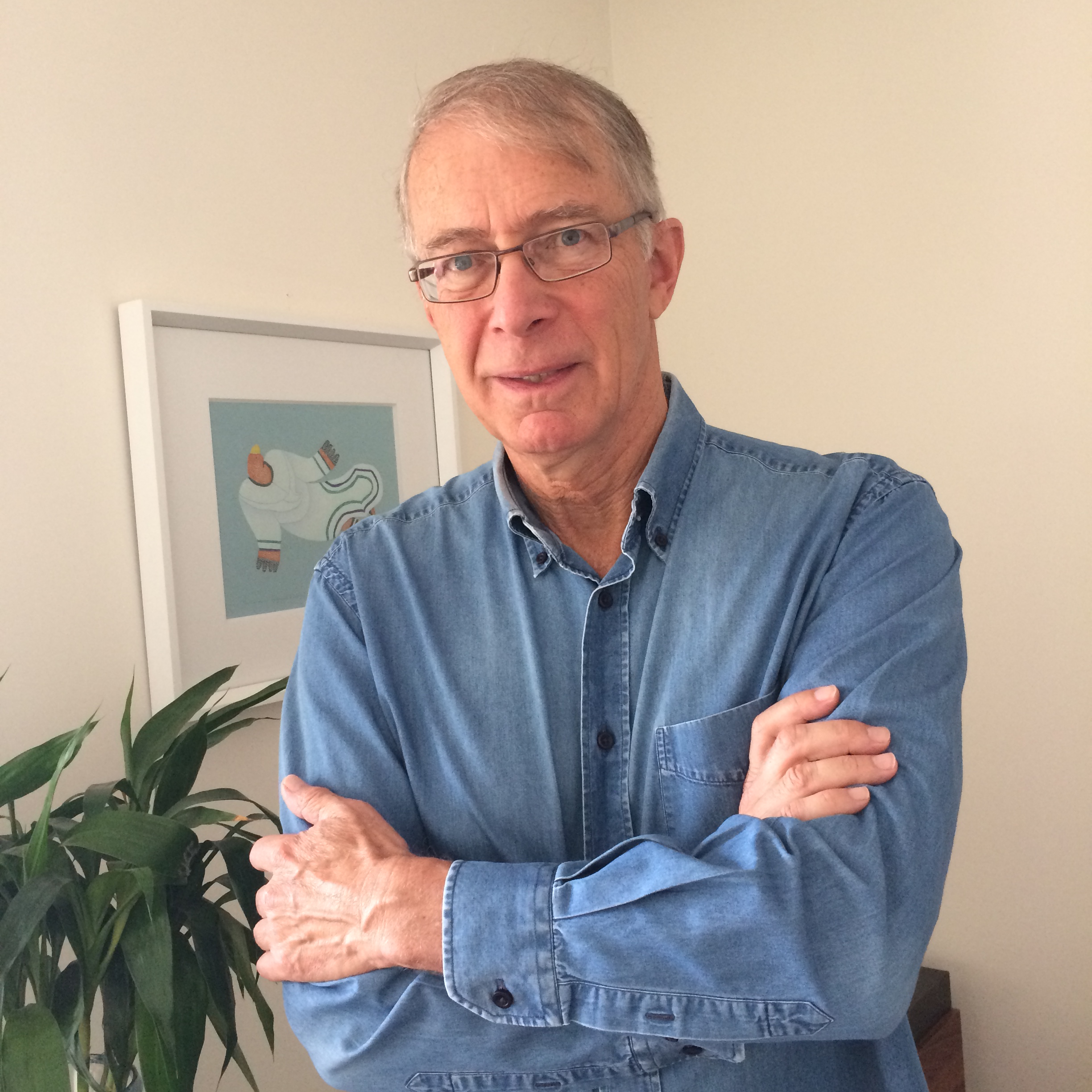 In this day and age – “Because it’s 2016!” -- to paraphrase Prime Minister Justin Trudeau, it’s not acceptable to base public policy on stereotypes, no matter how popular they may be. Indeed this is the nut of evidence based decision-making.

Unfortunately our theoretical consideration of economic and employment models has sometimes been conflated with belief in questionable models of human behavior. Assumptions about perfectly rational behaviour are an example; assumptions about slothful behavior are another. The good news is that the behavioural economists are encouraging us to look beyond old assumptions and ask about how decisions are actually made and how they might be affected by context. In other words, how real people behave. We should follow their lead.

Conflation of lack of employment or underemployment with variations on the ‘undeserving poor’ stereotype – which holds that people who are poor are poor because they are too lazy to work – is a case in point.

As for the related ‘disincentive to work’ argument – which holds that people would rather sit back and simply receive their basic income than go to work, an argument that’s a thinly veiled intellectualization of the ‘undeserving poor’ argument - any time an employer offers a better deal than a basic income people will take the employer’s offer. That’s because that’s what real people will do.

If there’s one thing we’ve learned from our current system of social supports it’s who the people are who need support. We’ve learned that they are a remarkably diverse group of individuals with diverse backgrounds and diverse needs.

They are not described by any stereotype.

When we base our thinking on the evidence of who the people are, rather than a stereotype like the ‘Witches of Salem’, basic income makes perfect sense.