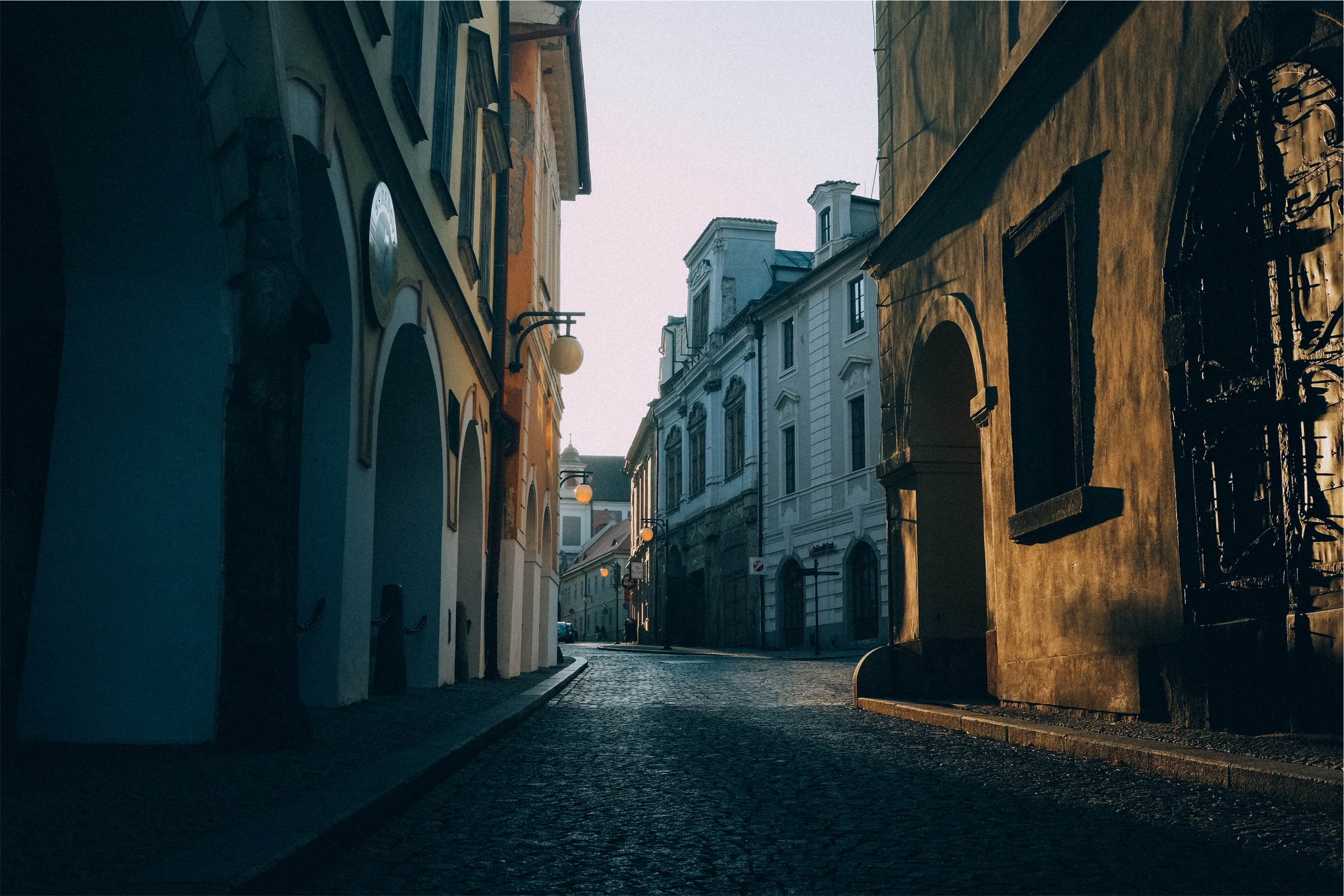 In the B-Mincome experiment, 1,000 randomly selected households in the Besos district — one of Barcelona’s most economically disadvantaged areas — will receive cash subsidies of an amount sufficient to ensure that their earnings exceed the poverty line. At the time of this writing, the City Council of Barcelona is still finalizing the design of the study. However, the city plans to test several types of GMI schemes, and it plans to investigate them in conjunction with improvements in public services.