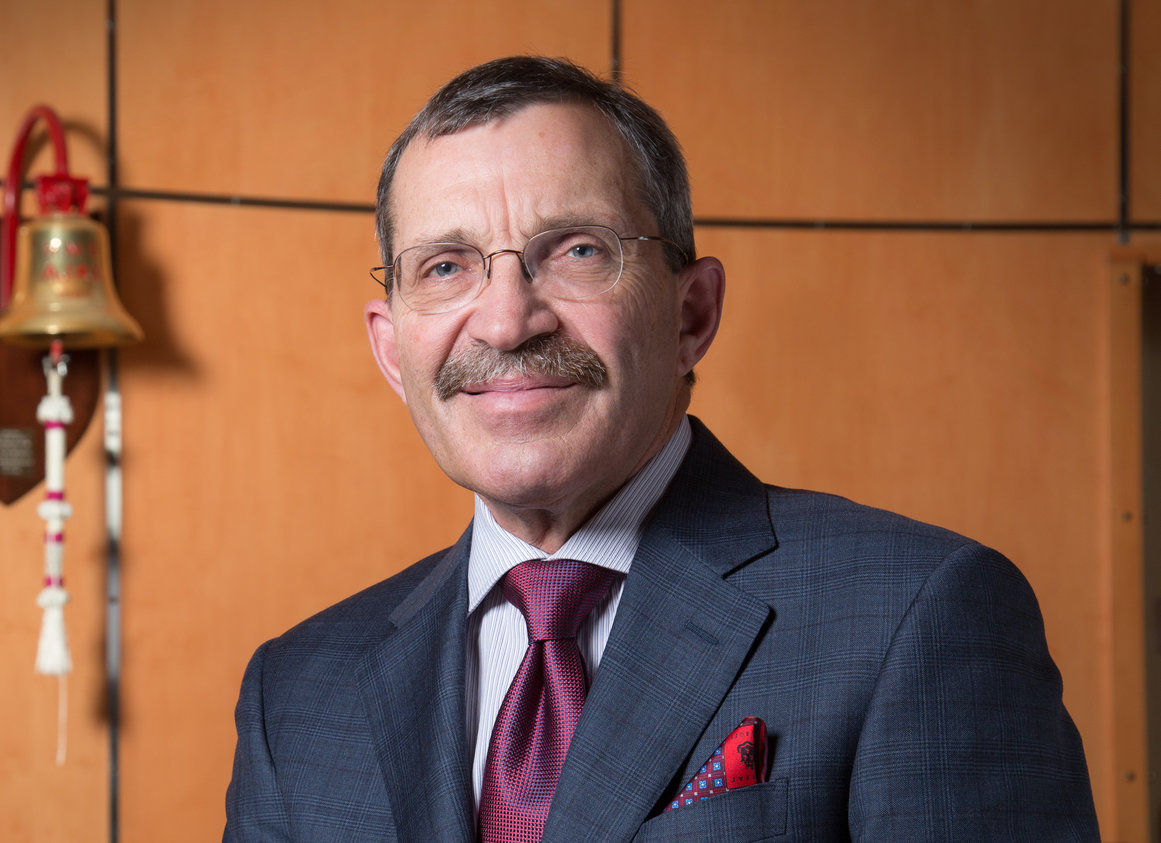 A Greater Toronto Area mayor says Canada has the ability to eliminate poverty if the political will is there – and his gut tells him that a basic income guarantee is the way to do it.

Ajax Mayor Steve Parish was one of many Canadian mayors who were invited to complete a national survey by Leaders and Legacies, in order to gauge municipal level support for a basic income guarantee policy. The town – known for its 7 km of protected walking trails along Lake Ontario — is a centre of 110,000, about 25 kilometres east of Toronto.

“People who are chronically poor are not usually getting a good education, their health outcomes are not good, and…their needs are not being met. There is a moral cost but also a financial cost to society,” for ignoring this truth, says Parish, who has been mayor for nearly 20 years.

A common definition of a basic income guarantee ensures everyone an income sufficient to meet basic needs and live with dignity, regardless of work status. It involves a regular, reliable distribution of money from government to people to help ensure total income is sufficient to meet common, basic needs.

Parish says he believes Canada has the ability “to provide enough income to keep people above the poverty level.”

Ensuring Canadians have the basics to take care of their needs like food, shelter, and clothing is important, says the mayor, but also health care costs “not covered by our current system.”

Parish says a basic income policy “would help break the cycle of poverty that is often passed on to generation to generation, in the same way that wealth is.”

He knows that some people will immediately think about “a 38-year-old man avoiding work” when they think about a basic income guarantee.

“But they should be thinking about a million children across this country who have become imprisoned by poverty because their parents are. And that when they grow up, then chances are greater those children will grow up to face the same challenges. We can choose to break that cycle, though,” the mayor says.

Parish says he believes setting up some pilot projects ultimately makes sense, especially in smaller provinces where it might be quicker to set up a full program that can be studied for five to 10 years to collect hard data.

“We (politicians) are only going to get one chance to make a good first impression” with this policy, says the mayor, so having the data would be helpful.

“As a politician, I have to worry about these things because I know that’s what opponents would latch on. I have to know about that 38 year old male who, yes, may not choose to work. But I also have to believe he would only represent” a tiny fraction of the whole.

“That’s my gut instinct of what the reality is. Most people do not want to be unemployed. They want to move forward and they want their lives to be good ones. That’s my basic view of humanity,” says Parish.

The mayor believes it will be difficult to implement a basic income guarantee in a nation as decentralized as Canada, which means it will be more important than ever for citizens to speak out.

“If the people demand it, then it’s a matter of political will and priorities. Politicians will have their marching orders.”

Given there would be “tremendous cost-savings” with the policy, coupled with the fact that it’s “the right thing to do for society,” Parish says now, during the federal election, is a great time to have a public discussion of the policy.