A guaranteed basic income could be a stabilizing force for Canada 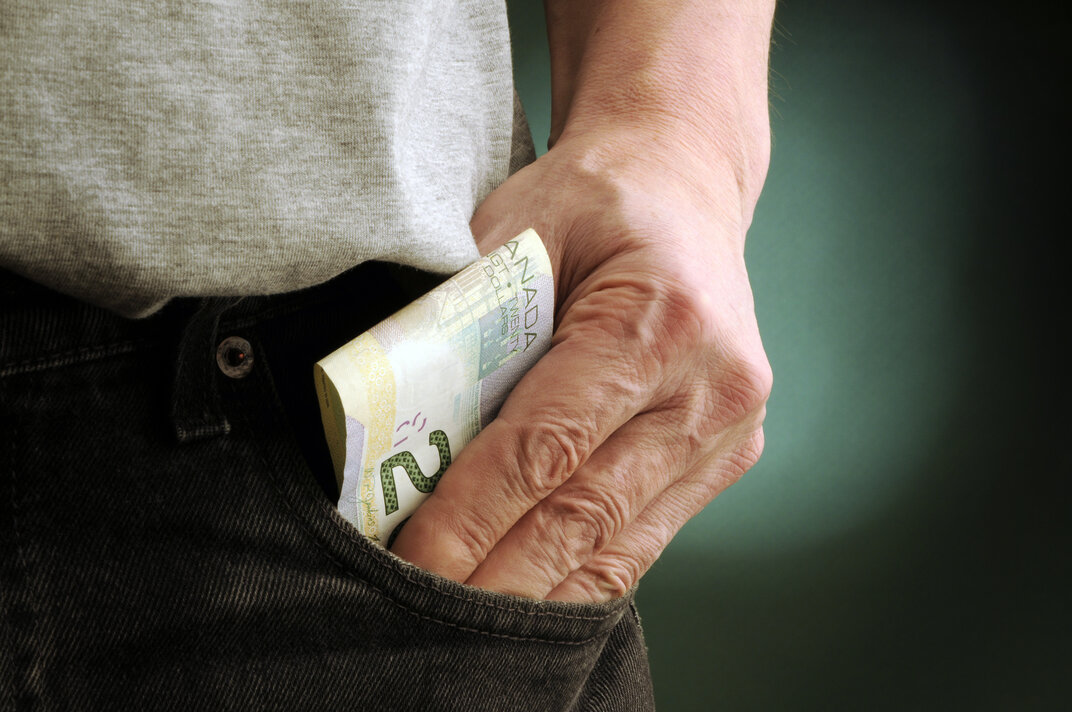 Guaranteed basic income has become an idea that won’t go away. Maybe there’s a reason for that.

It surfaced again Wednesday at the Office of the Parliamentary Budget Officer, which published a report on a “distributional and fiscal analysis” of a guaranteed basic income (GBI). It’s the fourth time in the past three years that the PBO has written a report on GBI; three of those reports have come in the past 10 months alone.

Why is the PBO examining this further? Because members of Parliament – of various political stripes – keep asking it to.

“There has been a lot of interest,” PBO senior analyst Nasreddine Ammar, the lead author of the report, said Wednesday.

There’s no question that the arrival of COVID-19 last spring brought GBI from the experimental margins of the Canadian policy conversation to the mainstream. Now, a year after a de facto national basic income was created in the form of the Canada Emergency Response Benefit (CERB), we’ve seen firsthand the benefits of a widescale, government-provided basic income for anyone who needs it – and the costs.