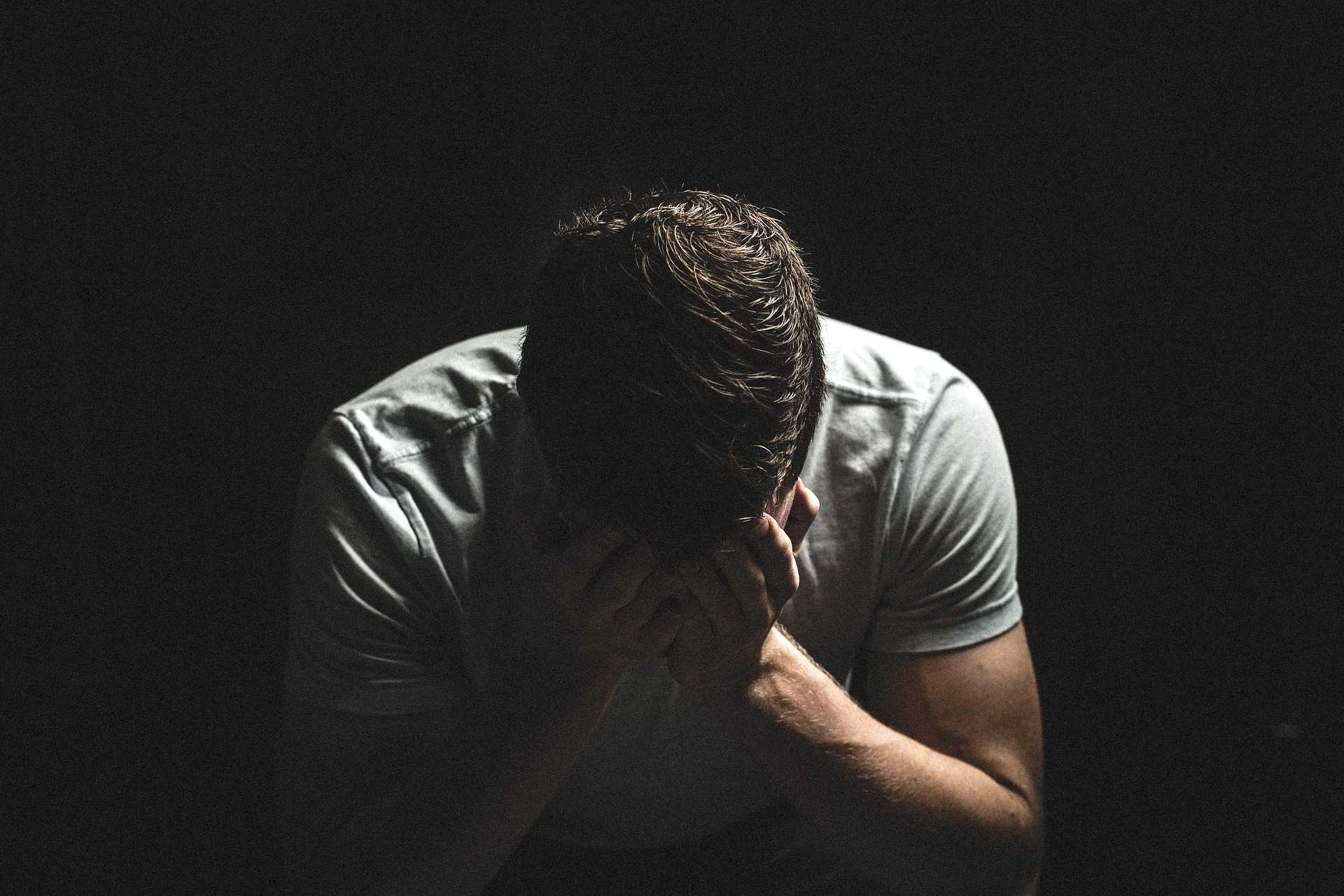 Jean, who is married with one child, says she had tried starting her own business with the additional income she was receiving.

“The company has not had enough time to get going…I had felt I had the Ontario Basic Income Program to back me, as I had been told I would,” she says in the survey.

“Now, my children and I may lose our home.”

Jean says she saw the program as the chance to “help better not only my life but my children’s and my community.”

“It is truly a disappointment to have so much hope and then have it taken away,” she says.

Jean was open to the idea that there should have been more supports put in place for to help educate people what to do with their finances.  While she’s grateful for the support she did get, she says the changes she has made in her own life prove that people can succeed with just a little help.

“I truly hope that this program will find a way to stay in place and spread around the country to allow others to get there lives back in order.”

Kyle is in his 30s and he’s married with a new baby. He works 50 hours per week but still qualified for a basic income top-up. This is part of the unfortunate circumstances of our economy over the past few decades, as increasing corporate wealth has coincided with decreased wages for the lower income Canadians. Working full time is no longer a guarantee of being able to support oneself or one’s family.

“I was planning on buying a car this year. Not anymore obviously,” he says in the survey, given the cancellation of the pilot.

In fact, more than 60 per cent of those surveyed said they had to cancel or change their plans because of the premature cancellation of the basic income pilot.

Kyle was looking to afford a proper home for his new young family. Even though he got shingles from the stress of working so much he was thankful to be able to afford the medication to help with it.

“Where are we going to live? How could I possibly come up with first and last (month’s rent) somewhere?” He worries he will have to move to a more unsavoury part of the city.

Donna is in her 50s and was on ODSP before the basic income pilot came along with its enhanced amount.

When she was on basic income she did not have to worry how she was going to feed her children or pay her bills,” she says.

“I was able to take better care of my child and myself. The relief helped, (there was) less stress.”

Donna says she planned out her three-year goals with what she was receiving to repair her house, which her father had left for her after he died.

“I will not be able to insulate properly or do the rest of the things in my plans. I feel lost now as to how I can maintain the home without depriving my son or myself of food and necessities to live.”