'Working poor’ in need of homeless shelter, but basic income could help 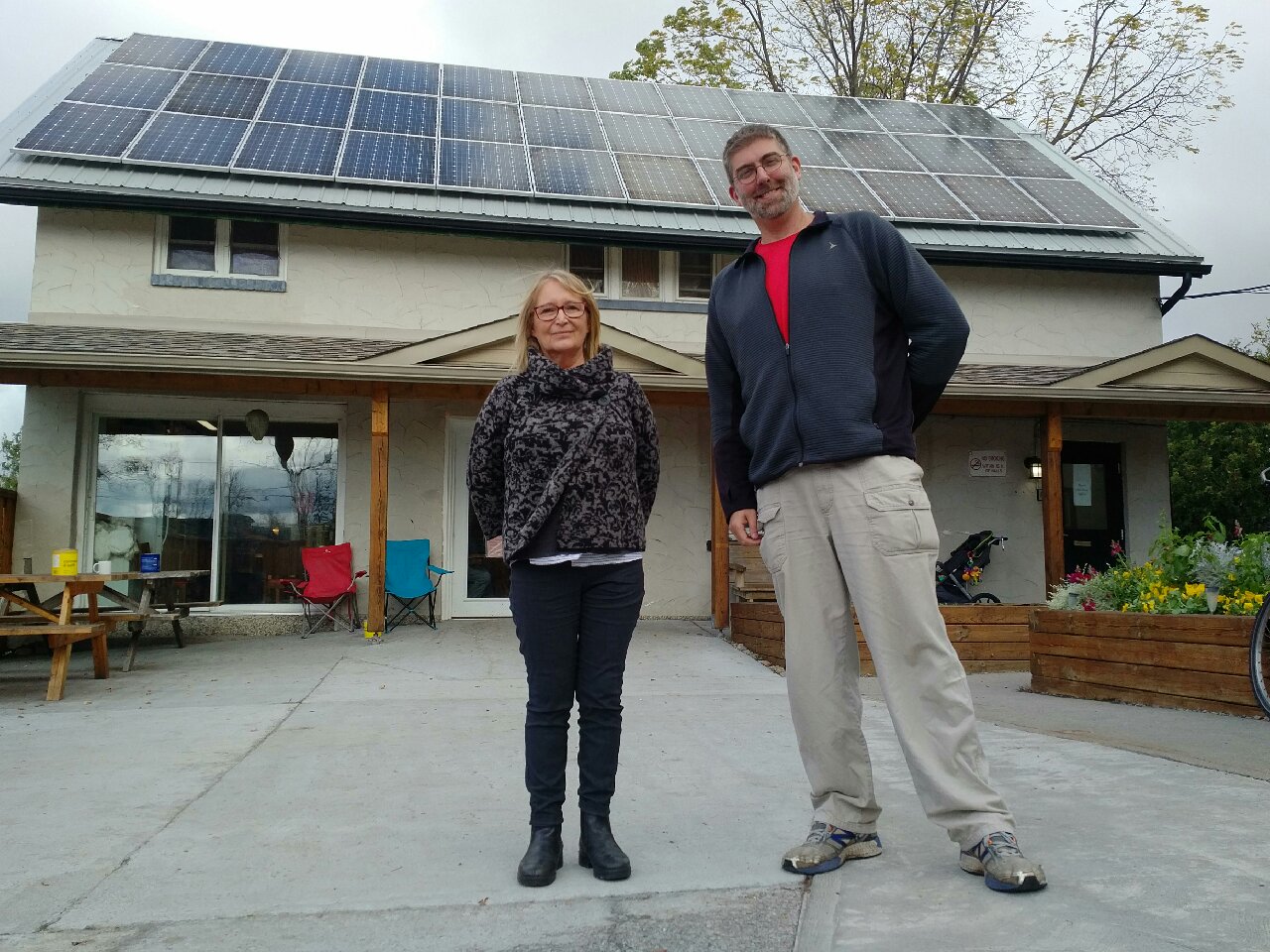 At Lindsay’s homeless shelter, more people are driving themselves to get there these days.

That’s not a good sign according to Lorrie Polito, the executive director of ‘A Place Called Home,’ Lindsay’s 19-bed shelter.

Having a car suggests some level of income from having a job. It’s a sign of the desperation of the so-called ‘working poor,’ those who are employed on some level but yet not making enough to get by.

“There’s not a lot of quality jobs left in Lindsay,” says Dave Tilley, operations manager at A Place Called Home.

“Some people have to tread water on Ontario Works” until they can get some work, usually lower paying service jobs, such as in the fast food industry.

Both Tilley and Polito are hopeful that the new basic income pilot that starts this fall in Lindsay will have a positive community effect.

“It will be interesting to see if basic income will reduce the number of working poor in the system,” says Polito, referencing the three-year Ontario pilot project that has just begun in Lindsay.

They worry, though, that if landlords figure out that more people with low incomes are getting more money through basic income that they will raise their rates.