‘There’s a good case to be made for a basic income:’ Halifax mayor 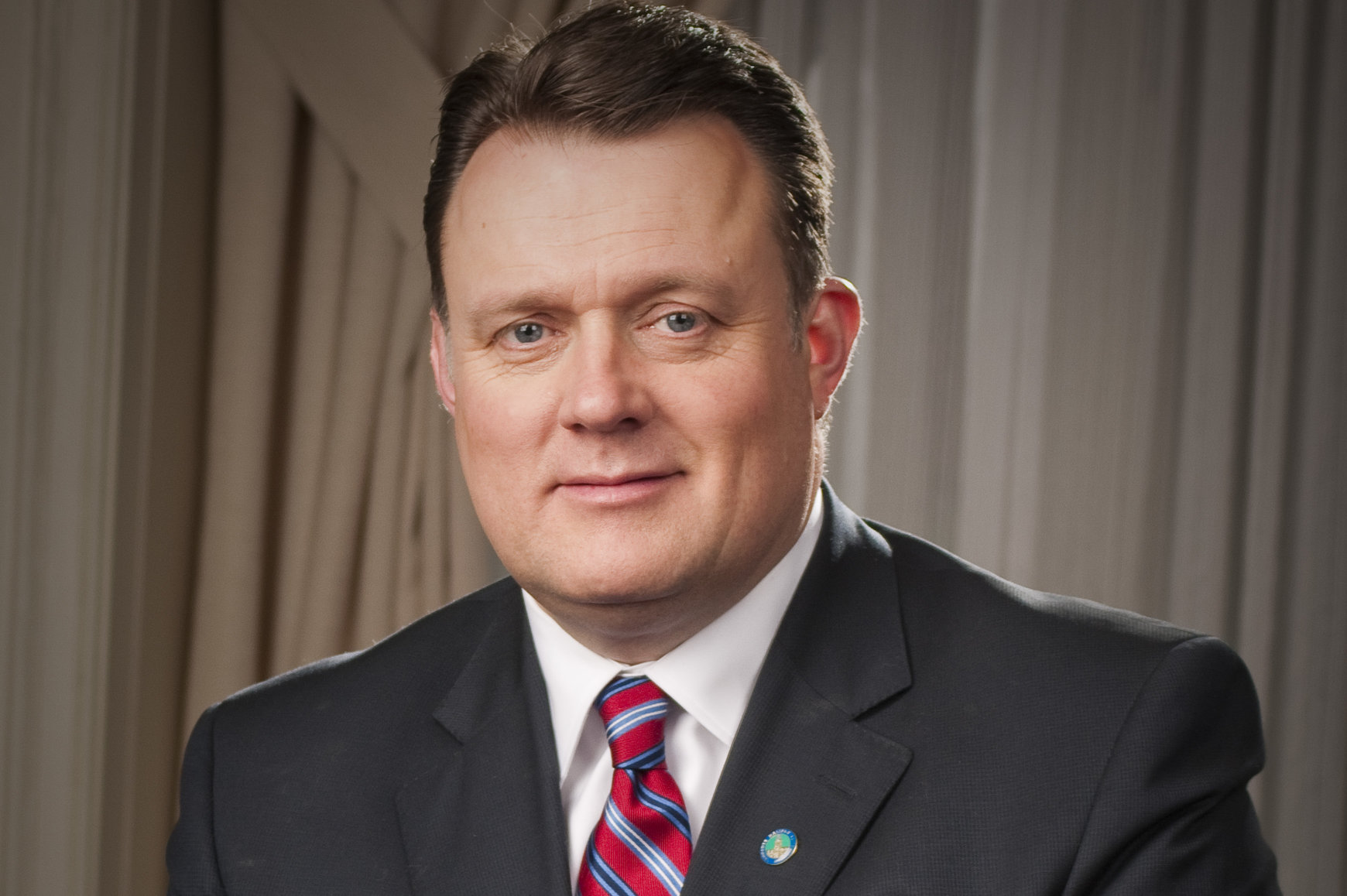 Another big city mayor in Canada says he supports the concept of a basic income guarantee to combat inequality and create better social cohesion. Halifax Mayor Mike Savage says “there’s a good case to be made for a basic income,” pointing out there are many advantages in ensuring that people have their basic needs met.

Savage represents the sixth provincial or territorial capital leader in Canada to support basic income policy, following the capital cities of Edmonton, Victoria, St. John, Charlottetown, and Iqaluit. As well, other big city mayors like Calgary’s Naheed Nenshi and scores of small town mayors across Canada are also speaking out in favour of this issue.

The mayor – who was also a former three-term Liberal MP for Dartmouth-Cole Harbour riding – says he believes Canada should set up some pilot projects so modern data can be gathered within Canada about the effects of a guaranteed annual income.

“Pilots are absolutely essential. We need the data. It’s unfortunate that we don’t have the long form census which could give us good information” about where to best set up the pilots.

Savage says there must be an understanding of what programs would disappear, such as welfare or employment insurance, and what ones would be kept, even with basic income policy in place.

“There would need to be some consensus, so we’re all on the same page,” he says.

As a Liberal MP, Savage worked with Conservative Senator Hugh Segal and Liberal Senator Art Eggleton on issues connected to poverty and inequality. The mayor was also the critic for Human Resources Development and served on the House of Commons Standing Committee on Health. In addition, he served as the vice-chair of the standing committee on Human Resources, Social Development and the Status of Persons with Disabilities.

One of the unfortunate trends that has become more popular, says the mayor, “is speaking about the middle class.”

“Nobody really defines it particularly well. I think that we all need to take more responsibility for those who are really struggling,” he says.

Savage is emboldened by the “progressive group of mayors” currently helming big cities in Canada.

“We talk about these issues, like guaranteed income, housing – the broader social concerns that affect people’s lives.”

He says he always points out that “the feds have the money, the provinces have the jurisdiction, and the cities have the problem.”

But when it comes to challenges that effect huge parts of the population, “we need to put jurisdictions aside,” says Savage.

Savage says that to see the level of change that is needed around basic income, inequality, and other social policy issues, the people who are already volunteering in these sectors need to make their voices heard at the political level.

“Those people, especially, need to raise their voices,” says Savage, because they are already active in the community.

“They need to tell the politicians that they’re going to expect them to answer questions like ‘are you interested in basic income?’ ‘Are you going to provide mental health?’ ‘What about housing?’ Ask your MP what their plan is. I call it activating the activists,” says Savage.

Back when it was more of a political issue, Savage says he was in favour of civil marriages for gays and lesbians.

“I must have heard from thousands of people on that issue. I don’t think I’ve heard from 150 people on poverty. That will have to change if we want to see results.”