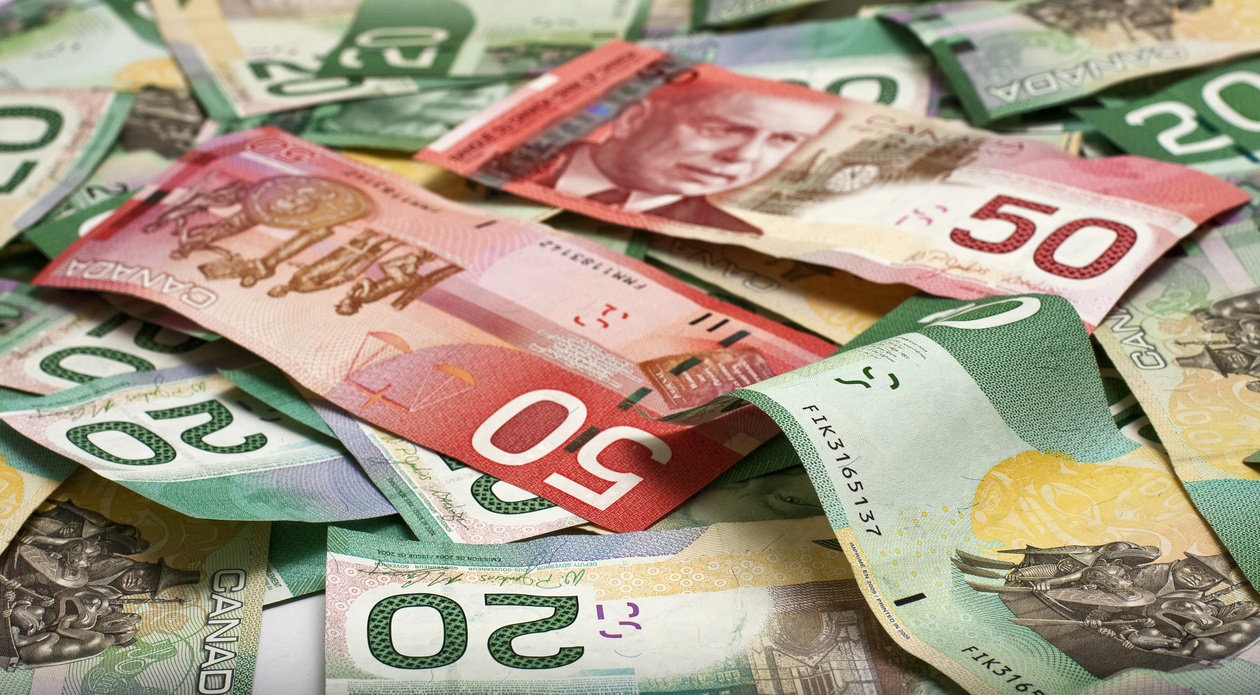 The basic income pilot project was announced as a research study in 2017 by the former Wynne government. The project provided 4,000 participants in the three chosen communities with a basic income of up to $17,000 per year for a single person for a three-year period.

Shortly after taking office in June 2018, the Ford government announced that the pilot would be ending just over one year into its operation. A month later, the government confirmed the last payments would be in March. Participants were given no reasons directly for the early cancellation and were left scrambling to recover their financial lives. Participants were low-income earners, students and people living with disabilities.

An application was made to the court last fall to ask that the decision to cancel the project early be overturned, but the court ruled that it had no jurisdiction to change the policy and spending decisions of governments. In its judgement, however, the judges noted that their ruling in no way impacted the rights of the participants to bring legal action for damages for any harm(s) they may have incurred as a result of the early cancellation of the pilot.

The Toronto law firm, Cavalluzzo LLP, has recently taken on the class action which has now been filed with the court in Lindsay.

Lindsay lawyer, Mike Perry, who filed the initial notice of a class action lawsuit says that he is pleased that the Toronto law firm, Cavalluzzo LLP, has taken on the case. “We want the best possible representation for the participants who had damages and were harmed by the government’s decision to cancel the basic income early,” Perry explained. “Cavalluzzo has the expertise, experience and passion to ensure this happens.” Mr. Perry will be staying to work on the case pro bono.

Lawyer, Stephen Moreau, a partner at Cavalluzzo, who is now lead counsel on the legal action stated that: “I and my firm are committed to social justice, which is why it was important for us to take this action on. The thousands of Ontarians who have been impacted by the government’s decision to terminate the Basic Income Pilot have been left with very few options but to seek this redress. We look forward to working with Mr. Perry and with the class members to ensure a just outcome.”

Next steps include the court appointing a judge to manage the case and the plaintiffs seeking the court’s approval to proceed with the action with the class of plaintiffs being the past recipients of payments under the basic income pilot.

Cavalluzzo LLP law firm is “dedicated to social advocacy and the protection of working people.” Further information on the class action is available by contacting Mr. Moreau or visiting the webpage for the lawsuit that the firm has set up.  www.cavalluzzo.com/basicincomeclassaction.